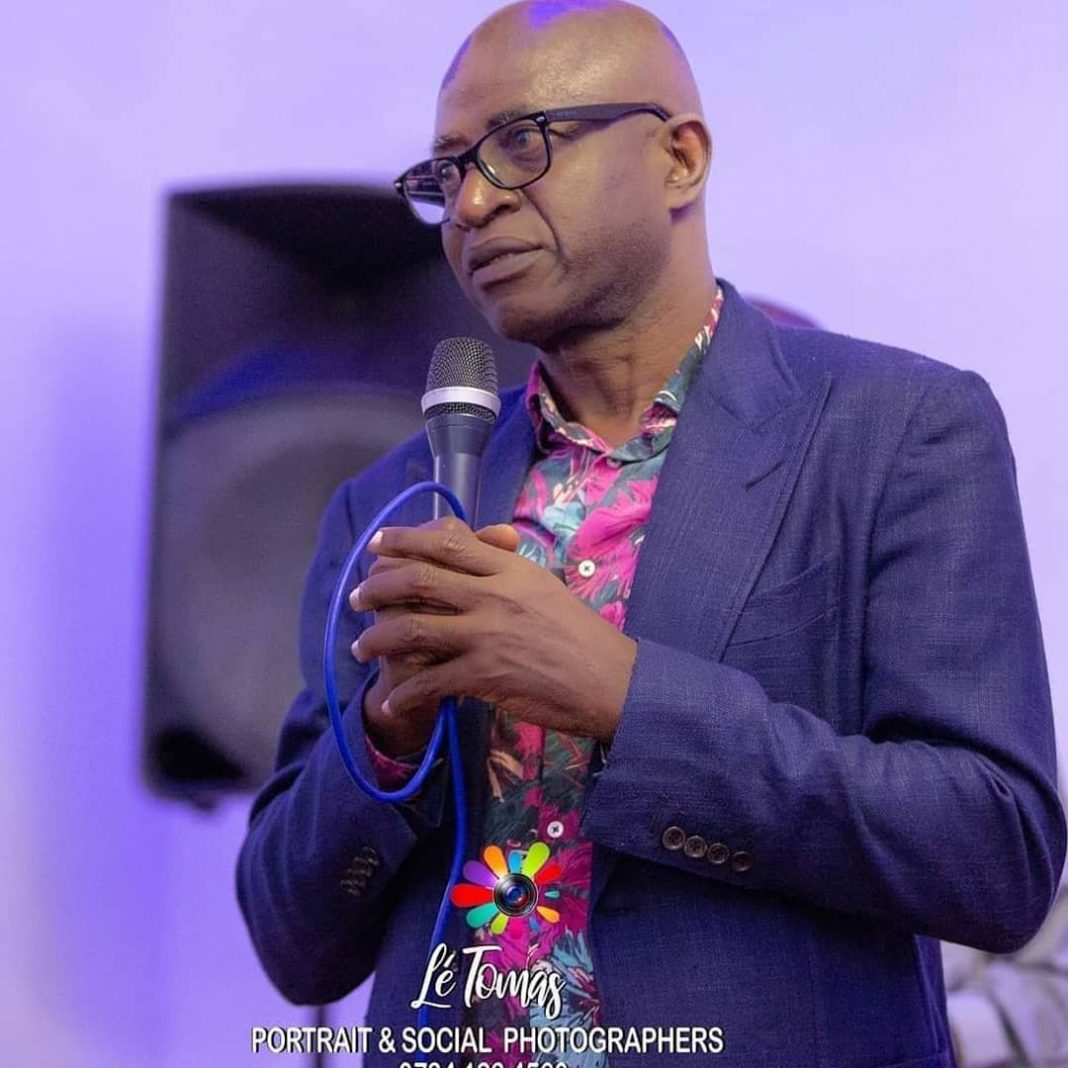 Early Life
Odegbami was born on 27 August 1952 in Lagos, Nigeria to Jacob Adebola Odegbami (1911–2003) and Beatrice Bintu Abeke Odegbami (née Olotu) (1921–2018), one of their seven children.His father was an older half-brother of Nigerian author Amos Tutuola. Odegbami was brought up in the northern city of Jos, Plateau State along with many other members of his extended family.

Career
Odegbami won 46 caps and scored 23 goals for the Nigeria national team which he guided to its first Africa Cup of Nations title at the 1980 tournament in his homeland. Nicknamed Mathematical, he was famous for his skill on the ball, speed and precision of his crosses from the right wing. He played for IICC Shooting Stars of Ibadan his entire career, from 1970 to 1984. His last game was the 1984 African Champions Cup final defeat to Zamalek of Egypt. The original source of the nickname “Mathematical” was because Segun Odegbami attended and graduated from Nigeria’s premier technical institution; The Polytechnic, Ibadan where he studied Engineering.

His 2 other brothers were also involved with football at other levels. His older brother Dele Odegbami played football in the old Western Region for his school (Ebenezer Grammar School, Abeokuta), the West Academicals, his university, UNN Nsukka, and briefly for Stationery Stores football club of Lagos. His other brother, Wole Odegbami, is also a former national team player, playing on the Nigerian national team for 11 years. He is currently a columnist in Nigeria.

READ ALSO:   See What Laycon Did To Nengi After Winning BBNaija (Video)

Career after football
In 2007 Chief Segun Odegbami appeared on Nigerian Who Wants To Be A Millionaire hosted by Frank Edoho. He played a game for charity with the much loved Zebrudaya and donated all his winnings to The Little Saints’ Orphanage on the Strong Tower Mission.