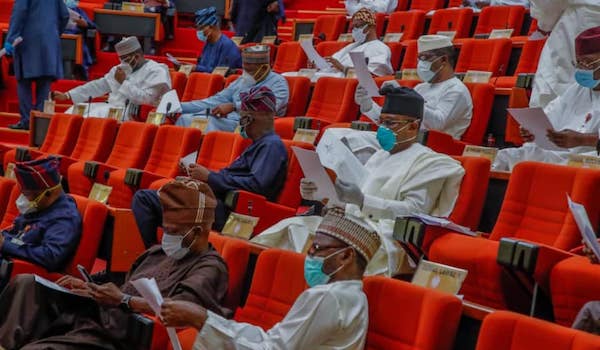 Senate has said it would open an investigation into the conviction of six Nigerians in the United Arab Emirates (UAE) for funding the Boko Haram sect.

The men were first convicted in 2019 in the first clear-cut linkage of funding of Boko Haram to certain individuals.

Two of the convicts, Muhammad and Adamu were sentenced to life imprisonment while Alhassan, Musa, Yusuf and Isa were handed 10-year imprisonment respectively.

The Chairman of the Senate Committee on Judiciary, Human Rights and Legal Matters, Opeyemi Bamidele, who disclosed this in a chat with journalists in Abuja, said his committee was ready to find out the true position of things on the matter.

He, however, noted that the Senate was unaware of the recent arrest and imprisonment of the Nigerians.

According to Bamidele, the upper legislative chamber was working with the relevant committees of the House of Representatives on the amount earmarked for the prosecution of Boko Haram suspects.

He said: “These are some of the issues before us as a committee.