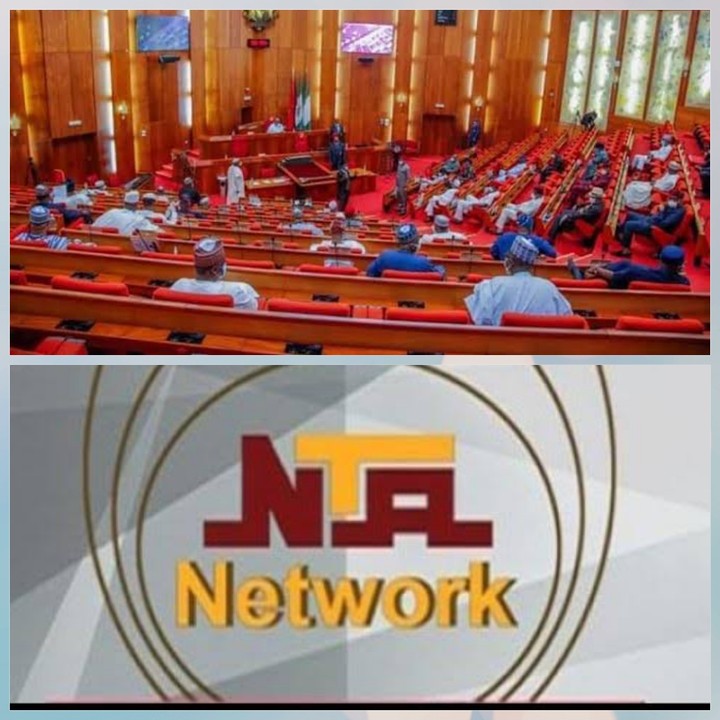 The Nigerian Senate has uncovered an alleged multi-billion Naira fraud in the joint venture operations between, the Nigerian Television Authority(NTA) and a Chinese Satellite Pay TV, StarTimes.

The allegation came up when the Senate Joint Committee on Finance and National Planning scrutinized the spending and expenditure of the Nigerian Television Authority for 2021 with the details of the 2021-2023 MTEF & FSP documents,

The Senate panel said it was stunned to discover that the multi-billion naira deal with StarTimes was not captured anywhere in the documents submitted to it as presented by the Director-General, Mallam Mohammed Yakubu.

Trouble started for NTA after the Chairman of the Senate Panel, Solomon Olamilekan, asked why NTA was blocking StarTime from being registered with the National Broadcasting Commission (NBC).

In response, Yakubu denied the allegation, stressing that NTA could not have blocked StarTimes as it was currently in a Joint Venture Agreement with the company.

The DG’s statement prompted further questions from the Senate Panel on how much NTA had earned from the Joint Venture with StarTimes over the years.

But even more, surprising to the Senate Panel was that the Joint Venture was not stated anywhere in the documents NTA submitted for the committee’s perusal.

The suspicious Senate panel demanded to see records of what NTA generates from production, adverts and documentaries.

It also asked that NTA should return on Monday with its debt profile that contains the names of its debtors, the date, amount incurred as well as the name of the officials that authorized it for publication.

The NTA entered the Joint Venture with StarTimes in 2010 with a sharing ratio of 70-30 in favour of the Beijing based company.

Irked by NTA’s outing, the Senate panel ordered that henceforth all revenue generating agencies of government should remit all their earnings into the Consolidated Revenue Funds out of which their cost of collection will be given to them. This, the panel said will shore up revenue for government as well as block wastages in the system.

Jessie and Austin: The Bodies in the Suitcase