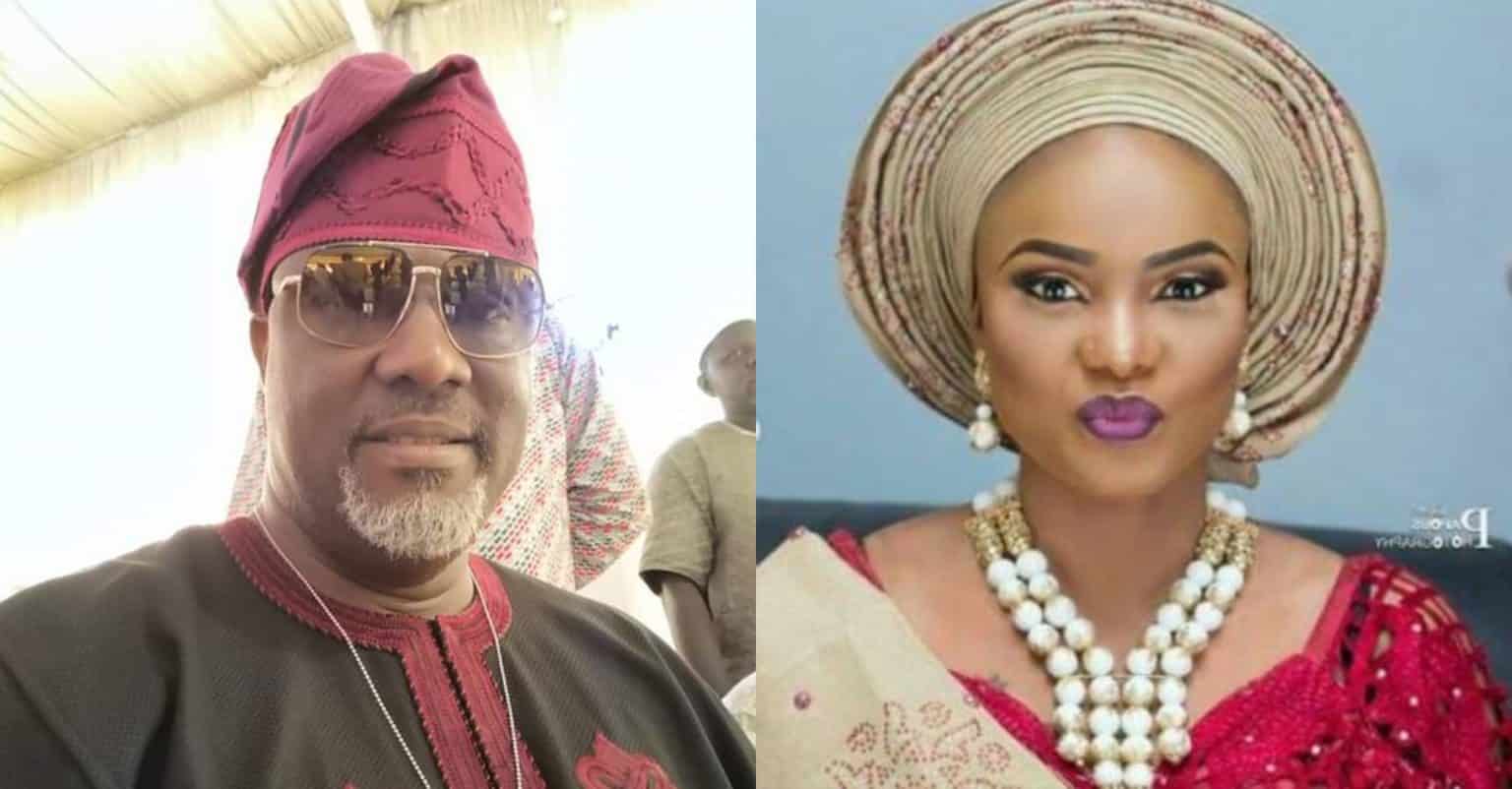 Former Nigerian Senator, Dino Melaye who represented Kogi-West Senatorial District during his tenure in office has debunked speculations making rounds about him getting ready to walk actress, Iyabo Ojo down the aisle soon. 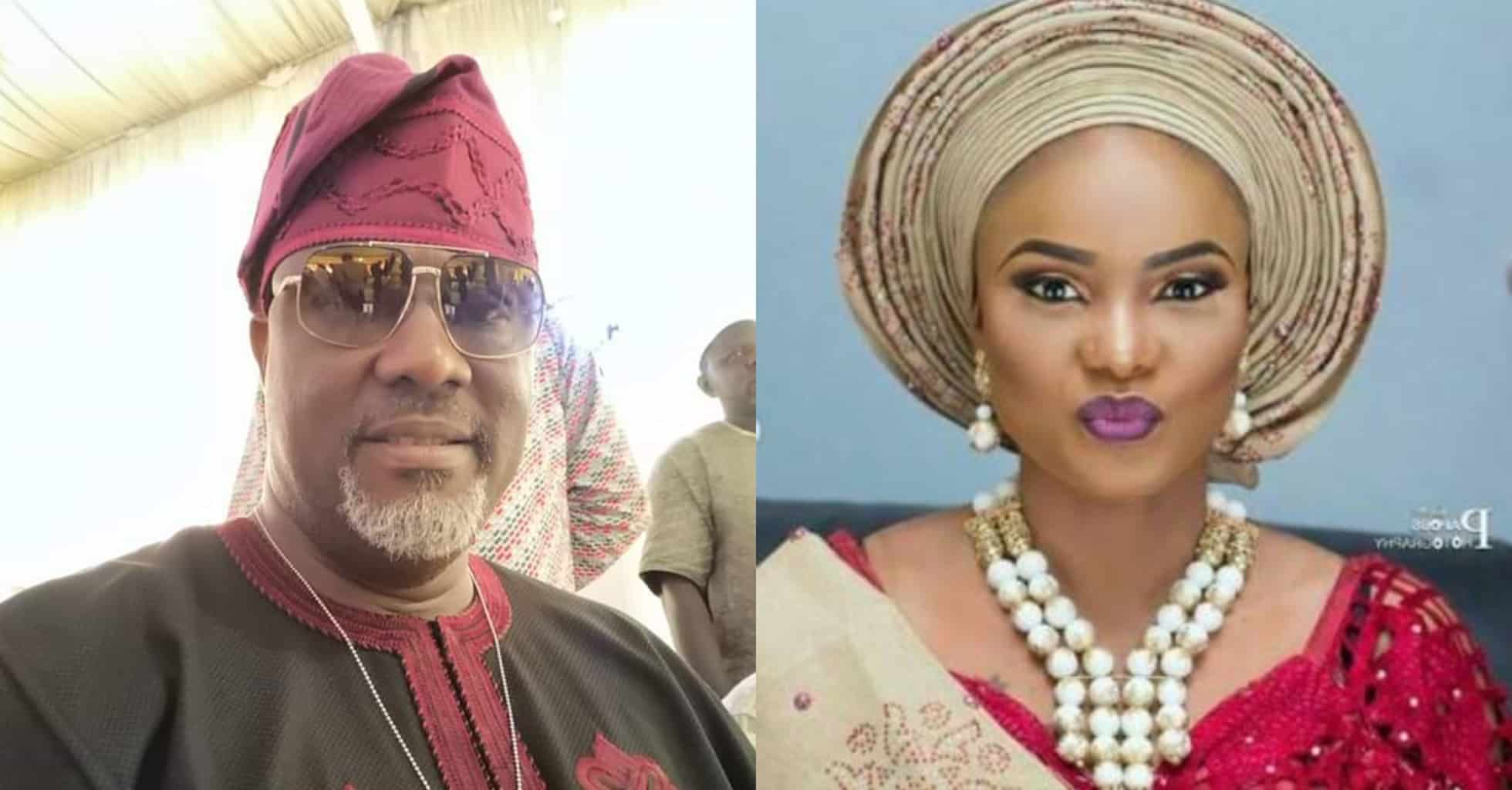 The controversial senator often referred to as “SDM”, made this known in a tweet he shared Today May 7, 2020 on the micro-blogging platform.

The viral reports also claimed the Senator had secretly engaged the said actress sometime ago.

The Senator who became enraged moment his attention was drawn to the viral news, took to his official page on Twitter to debunk the rumours.

“SDM is not a criminal and can not have a secrete engagement” he noted.

“People using me to promote their blogs and for publicity stunt will have to start paying” he warned.

Woman Arrested After Boyfriend Dies In Lodging Whilst With Her

Photos: Beyonce and Jay-Z seen on holiday with their children