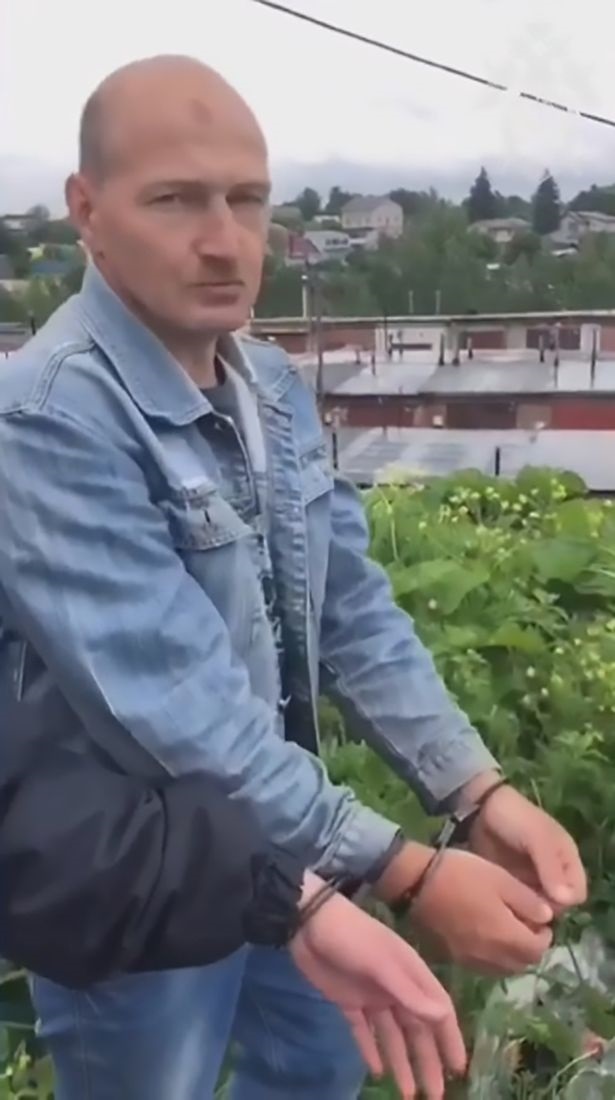 A plumber has confessed to the serial r*pe and murder of multiple women in a chilling video.

Andrey Yezhov, a 53-year-old Russian, was arrested after an 88-year-old woman was found dead in her home in the city of Kashira, 67 miles south of Russia’s capital Moscow.

Her body showed signs of having been s*xually assaulted, according to reports.

In a harrowing interview with police, Yezhov explains how he broke into the pensioner’s home before strangling her.

He then admitted stealing her TV, before throwing her passport into a grassy area and returning home.

In the footage, he goes on to tell officers: “I confess to the multiple murder and r*pe of women during the last 10 years.”

According to local media, Yezhov was arrested after investigators checked CCTV footage.

He is now a suspect in two other murders and the r*pe of a 10-year-old girl after his DNA was linked to other crimes in the area.

The child, who survived the attack, was r*ped in her home in the early hours at around 2am one morning in January.

Reports say the victim attends the children’s centre where the suspect’s wife works as a psychologist, and investigators are working to see if she was linked to the crime.

Yezhov is also suspected of having r*ped and murdered a woman in her home in 2013.

The plumber is accused of r*ping another woman in a forest in 2015 before strangling her to death as well.

He is currently being held in a pre-trial detention centre.