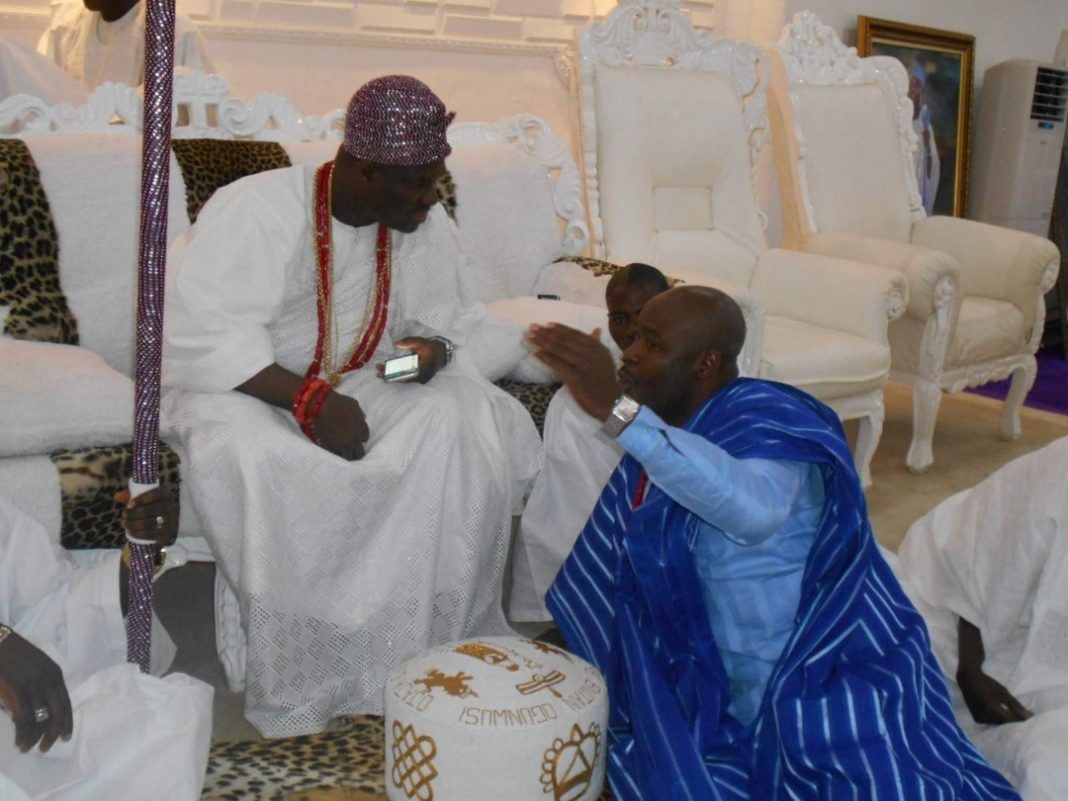 One of the organisers of the private evacuation flight from Nigeria to Canada and the United States of America, Ambassador Shola Agboola, has applauded Ooni of Ife, His Imperial Majesty, Oba Adeyeye Enitan Ogunwusi, Ojaja II for his significant role in making the COVID-19 Evacuation flight a success.

Agboola and two others, Abimbola Goodman and Abbey Babatunde, who were also among hundreds of Canadians that have been stranded in Nigeria for several months due to COVID-19 pandemic said they decided to come together to find a lasting solution to their problem.

“When it became clear we were running out of options, my team and I decided to do something to help their situation and that of others.

“Rather than sit down and complain, we decided to take the bull by the horn,” he said, “That is the only way ordinary people can make a difference, when they come together to proffer solution to a common problem,” he said.

Agboola, who is the president of Nigerian Association for Young Adults of Canada and the founder and CEO of Shola Agboola Goodwill Ambassador Foundation (SAGA) expressed happiness at the success of the exercise despite the initial setbacks due to the complexity and huge challenges of organizing an evacuation flight. It would be recalled that many major airlines like Air Peace, Arik, AZMA Air have all attempted evacuation flights to Canada without success.

While revealing the Ooni of Ife’s involvement in the process, Agboola said when the evacuation was decided, assistance were solicited from the Nigerian government and none came. But the Ooni of Ife proved he was indeed a father of Yoruba and all as he promptly rose to their assistance immediately he was notified of the dilemma the Nigerians, who wished to return to the country and leave were. He pulled all strings in his power and was solidly behind the exercise till the end.

Explaining his role, Ooni Ogunwusi said, “I did not think twice when they approached me for assistance to facilitate a charter flight for them. Many have been without their families for four months or more.”

Agboola said without the fatherly role and huge financial commitments from His Imperial Majesty, Ooni of Ife, the evacuation arrangements would not have been possible.

Isaac Balami, the managing director of 7 Stars Global Hanger Limited, the company responsible for the evacuation said the chartered plane was brought from Europe.

According to Balami, “The flight was literally the cheapest flight to have been arranged for a chartered flight to Canada or USA during this pandemic. The goal was not for the profit but to help stranded Nigerians unite with their families they have left for several months.”

READ ALSO:   PSG Knocks Out Bayern On Away Goal

He said although it was a complex arrangements as his company had to work with all necessary local and international authorities to make sure it was a success. He praised the organisers for working efficiently with his staff to ensure a good coordination and hitch-free transparent exercise.

A member of the prestigious Five Points Youth Foundation Goodwill Ambassador for Nigeria, Nigerians in the Diaspora and African Communities Worldwide, Agboola, said he has been in Nigeria since March to launch another free medical equipment worth millions of dollars that his organization donated to Jigawa State before been stuck due to the pandemic.

Policeman Raped Me Till Dawn For Not Wearing Nose Mask, Widow Alleges