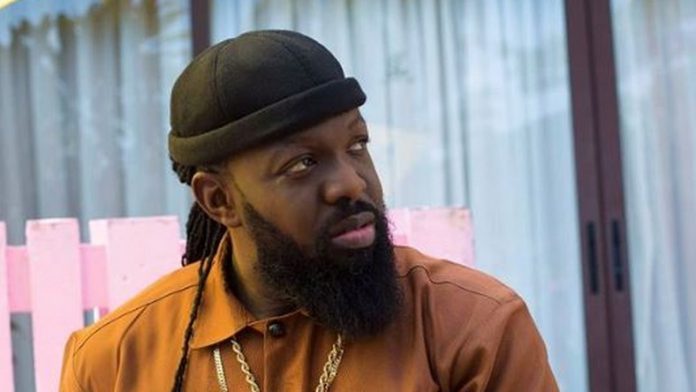 Yeah, he’s done it again.Timaya has welcomed another child from a 3rd woman. 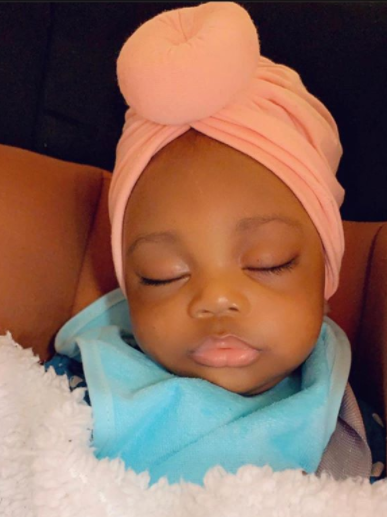 Timaya who is already blessed with two girls before unveiling a new partner about 2 years ago — Tamadecor — who also bore him a son.
But it seems Timaya has now broken the heart of the Lagos business woman — who leads in the world of interior decor as he just announced he has welcomed another child — a babygirl already named MAYA from an artist — Dunnieo. 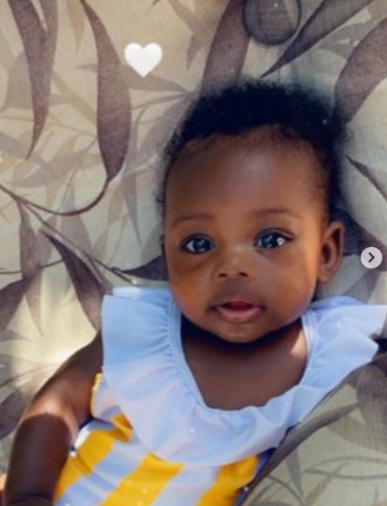 Both the artiste and Timaya just announced the arrival of their daughter now on their respective instagram pages. Of course they welcomed the child 6 months ago, but only just making the announcement now… with best reasons known to them.

Tama is the brain behind Timaya’s beautiful home decor and many thought that would have been the singer’s final bus stop, considering she is hard working and loyal, atleast sources say.