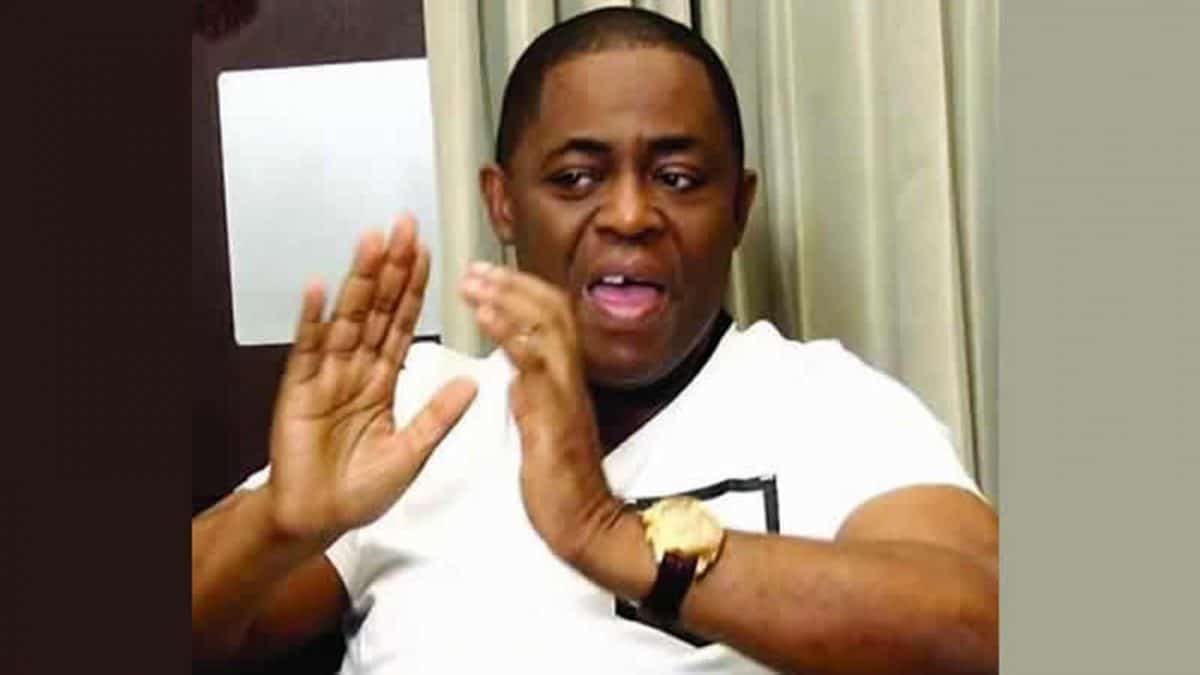 Former Minister of Aviation Femi Fani-Kayode has said the agitation for Oduduwa Republic cannot be stopped even if Bola Tinubu becomes president in 2023.

CityNews Nigeria reports that Fani-Kayode made this known in a post on his Twitter page on Wednesday.

According to the PDP chieftain, the former Lagos State governor is hated by Yoruba nationalists.

He stated that the hatred for Bola Tinubu would only strengthen the resolve of separatists to actualize Oduduwa.

Fani-Kayode said: “The agitation for Oduduwa Republic cannot be deterred or dissuaded by a Tinubu Presidency.

“As a matter of fact a Tinubu Presidency will only further strengthen the resolve of the separatists.

“This is because no-one is more hated by the Yoruba nationalists than Bola Ahmed Tinubu.”

Notorious Canadian gangster assassinated in shower of bullets one year after he survived similar attack...