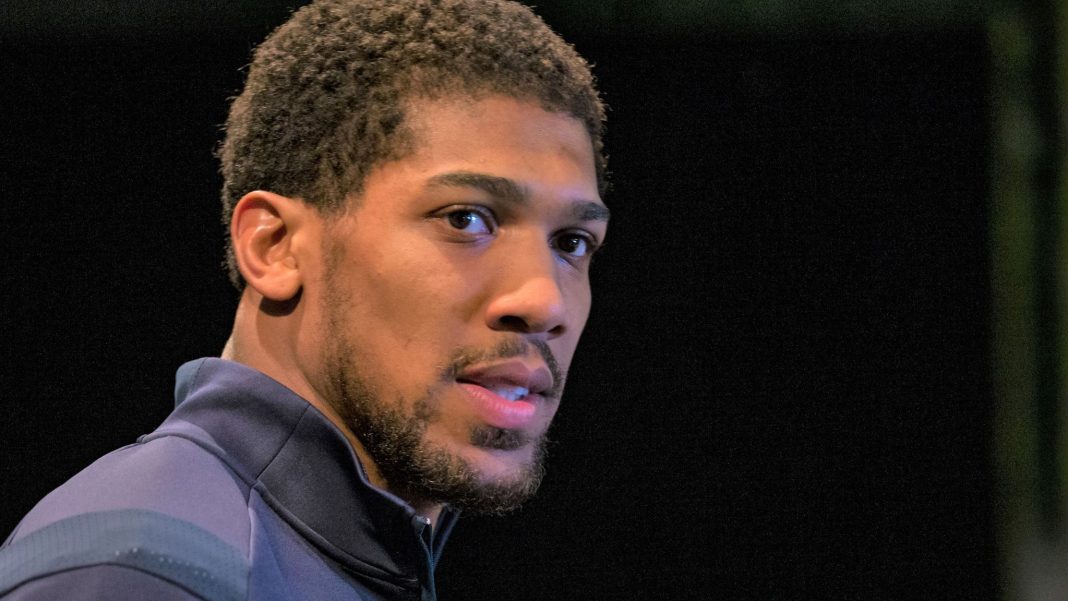 Anthony Joshua,Don jazzy and Jude Ighalo have appeared in a new TV commercial for telecoms giant,Glo – and the commercial could well be Nigeria’s TVc of the year 2020.

The TV commercial (‘Heart of a Champion’) showed Don Jazzy making beats with his sound equipment while AJ made beats with his punching bag and other boxing equipment. The message for the commercial was “Champions go the distance and they go further”.

With The ‘Great Supporters of Football’ TVC Nigerian multinational Jude Ighalo is shown playing and training with young boys on the football field football while comparing life and football as two similar elements.

The new TVCs appear to be part of Glo’s new drive to promote the Nigerian spirit. What do you think of these ads?

CityNews Nigeria think it cool, Watch after the cut;

48 Hours Gone! Dangote group yet to react to allegations of unjustified mass sack