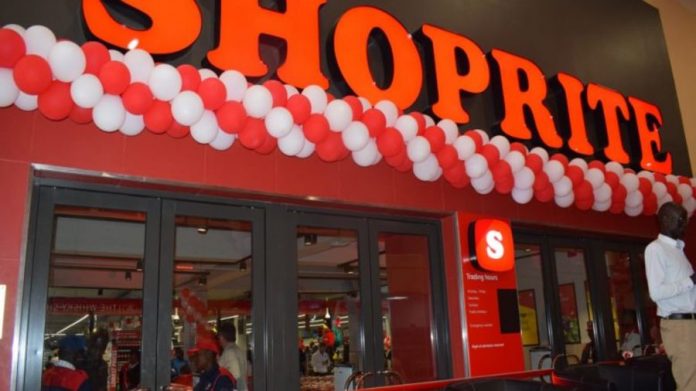 South Africa’s supermarket group, Shoprite Holdings, has announced plans to sell or close its remaining two stores in Kenya by the end of December.
The supermarket group said it will be leaving the East African country two years after it began operations in the country.

On Tuesday, the company said its Kenyan business had underperformed.

“Kenya has continued to underperform relative to our return requirements,” the company said after posting a 16.6 per cent rise in annual group earnings.

The group has also restricted capital allocations to its supermarkets outside South Africa, as part of an ongoing review of its operations in Africa.

Shoprite, while declaring final dividend of 227 cents per share, said it had traded ahead of expectations since the beginning of July.

The company said the decision to exit Kenya was influenced by the ripple effects of the COVID-19 pandemic on its operations and earnings.