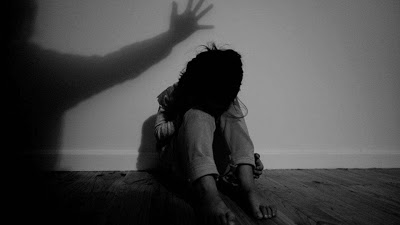 Police are investigating after a two-year-old girl was allegedly raped on a coronavirus isolation ward in South Africa.

The sickening attack is said to have happened at the Dr George Mukhari Academic Hospital in Pretoria.

An aunt of the toddler told local media that the child had been admitted after developing Covid-19 symptoms.

But when she tested negative and was allowed to go home, it became clear that she was in a lot of pain.

She was admitted on Monday, June 15, and medics told the mother that the youngster crying and in discomfort.

The aunt, who was not named in order to protect the identity of the little girl, told News24 : “I saw that there was something wrong with the child.”

When her mother changed her nappy, she discovered signs that the girl had been s.e.xually assaulted.
This was confirmed when she took the child back to the hospital and an examination was carried out.

The hospital has opened its own investigation to find out what happened.

Police spokesman Brigadier Mathapelo Peters confirmed that a r*pe case has been opened.

#BBNaija; Ozo curves Nengi as Dorathy insists on removing herself from their love triangle (videos)