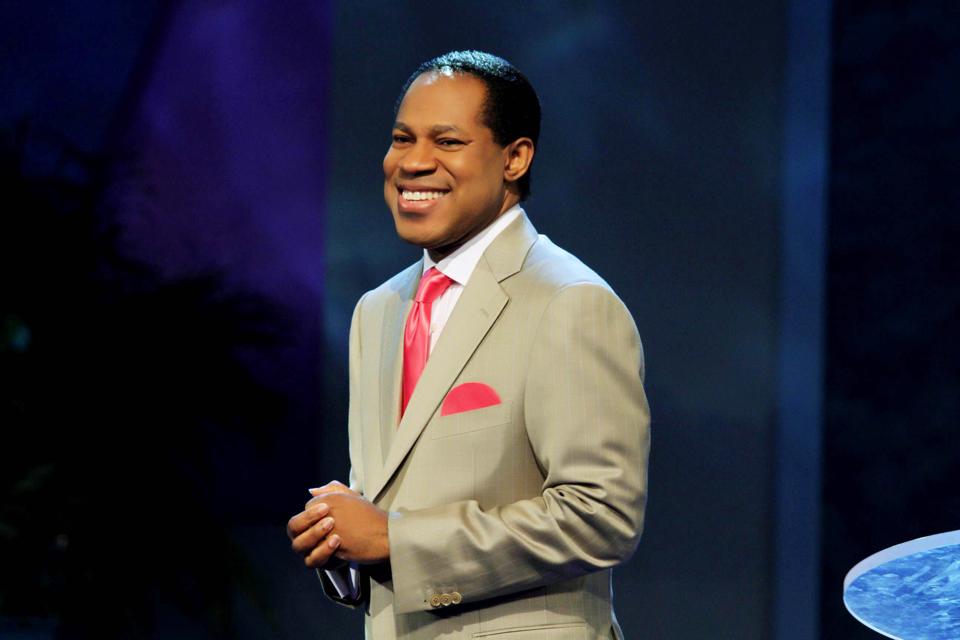 The Office of Communications in the United Kingdom better known as Ofcom, has sanctioned religious channel, Loveworld, owned by Nigerian Pastor, Chris Oyakhilome.

Ofcom said in a statement that the station was fined £125,000 (N65.6m) for breaching the country’s broadcasting code by disseminating misinformation on COVID-19.

On December 1 2020, Loveworld aired a 29-hour programme called the Global Day of Prayer, during which claims were made about the COVID-19.

According to the agency, these claims included the notion that the outbreak was ‘planned’, that the ‘sinister’ vaccine can be used to implant ‘nanochips’ that can control and cause harm to members of the public and the debunked theory that the virus was somehow caused by 5G.

The station said it was unfortunate that the station could continue to spread such information despite previous warnings.

The statement further read, “Ofcom stresses that legitimate debate about the official response to the coronavirus pandemic is fundamental to holding public authorities to account during a global health crisis - particularly when public freedoms are curtailed and complex policy decisions are being taken.

“However, the inaccurate and potentially harmful claims made during this programme were unsupported by any factual evidence and went entirely without challenge. Ofcom was particularly concerned that this breach followed previous, similar breaches in 2020 during the investigation of which, Loveworld Limited gave Ofcom a number of assurances as to how it would improve its compliance procedures.”

READ ALSO:   Popular Actress Explodes 'My Boobs Get The Most Attention'

Oyakhilome, who heads Christ Embassy church headquartered in Lagos, has in the last one year encouraged his members to ignore COVID-19 protocols.

He recently asked his members not to take COVID-19 vaccines.

Just In: Why FG Suspends Emirates Flights From Nigeria Airspace