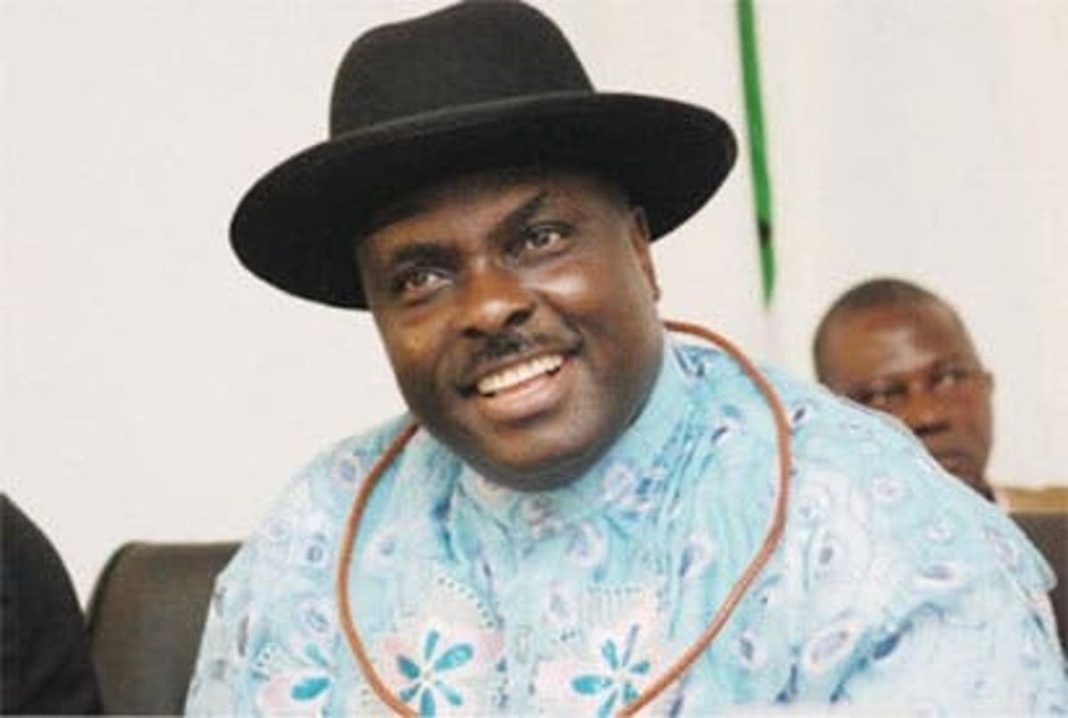 The United Kingdom has moved to confiscate proceeds of loot in the £117m worth of properties linked to James Ibori, former governor of Delta State, as he appeared in court on Thursday via video link.

Ibori, who governed Delta from 1999 to 2007, had reportedly pleaded guilty at London’s Southwark Crown Court in 2012 to 10 counts of fraud and money-laundering, and thereafter, received a 13-year jail sentence.

Kinnear said the London Metropolitan Police found that Ibori used the money he stole from Delta State to buy six houses in London.

Ibori put his children in expensive British private schools while sharing the stolen funds with his wife, sister and mistress.

He also traveled all over the world, staying in the most expensive hotels and spending lavishly in luxury stores.

But Ivan Krolick representing Ibori, said his wealth was down to being a ‘successful businessman’.

In 2018, the Economic and Financial Crimes Commission said Ibori was fighting tooth and nail to stall the confiscation of those assets.

The anti-graft commission also accused him of employing media propaganda to paint himself as a victim of persecution.

How Kidnappers Collected Over N34.5m In Three Ogun Abductions