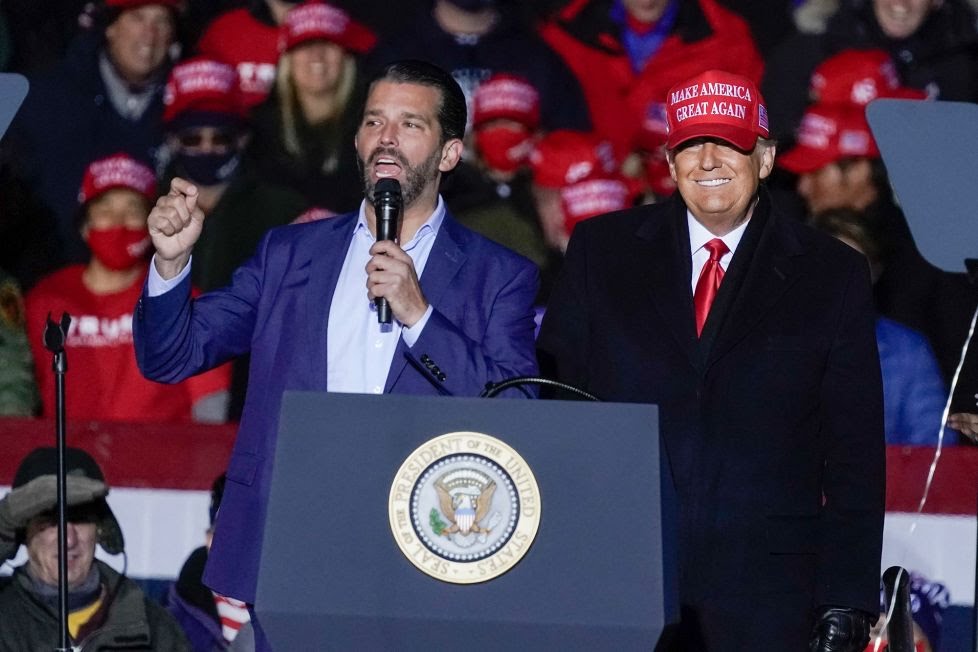 It appears the doomsday America had feared is here as donald Trump Jr has declared total war over #US2020election.

Donald Trump Jr. on Thursday fired off a tweet calling for his dad to wage “total war over the election” — while parroting the same allegations of voter fraud that his father has used to explain away his dwindling hopes of staying in the White House.

Twitter quickly hid the message from view for spreading false information about the election.

Trump Jr., who has a long history of using Twitter to fuel conspiracy theories, hit the send button amid a flurry of lawsuits filed by his father’s campaign to turn the election — including one in Pennsylvania that sought to stop vote counting.

READ ALSO:   BREAKING: Violence In New York,Minneapolis As #USElection Goes To The Wire

“The best thing for America’s future is for @realDonaldTrump to go to total war over this election to expose all of the fraud, cheating, dead/no longer in state voters, that has been going on for far too long,” Trump Jr. wrote, repeating several conspiracy theories about the election and seemingly calling for Americans to go to war with one another. 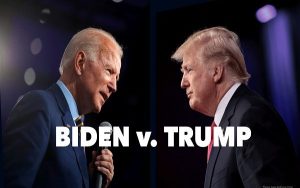 “It’s time to clean up this mess & stop looking like a banana republic!” he added.

A number of key battleground states have not been called since the 2020 presidential election wrapped Tuesday night, including Pennsylvania and Georgia, which Trump needs to carry to get to the 270 electoral votes needed to win the presidency.

READ ALSO:   OONI DENIES INVOLVEMENT IN THE ARREST OF AN INTERNET MARRIAGE SCAMMER

His campaign has filed a number of lawsuits in both states, including one in Chatham County Georgia, which was tossed by a judge Thursday.