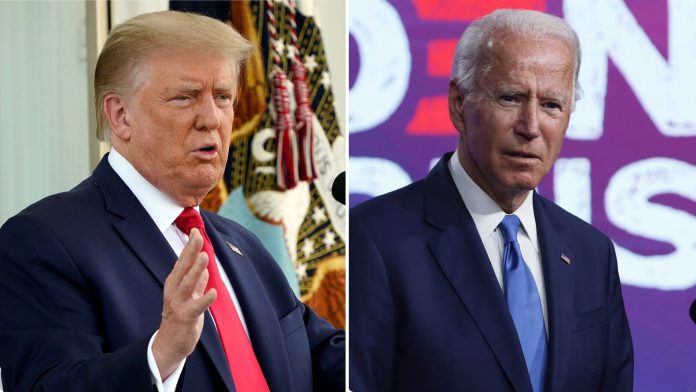 Trump stated this in an interview with Fox News.

“I think there are probably, possibly drugs involved, that’s what I hear,” he said.

He didn’t refer to any proof on his claim about the Democratic presidential candidate.

Fuel Hike Protest: ‘No journalist was intentionally arrested by the Police’- Lagos PPRO

The American leader recently described Biden’s policies as made in China.

Trump and Biden will go head to head on November 3.

The president added that he was not worried about violence on election day.

“We’ll put them down very quickly if they do that,” Trump warned.

“We can’t come here and misuse the opportunity we have here and I have told you we have to start mingling with other housemates.

“I am feeling guilty about all of this because I feel like I am the one making you do these stuffs.

“Don’t let anything or anyone make you forget why you are here,” she said.