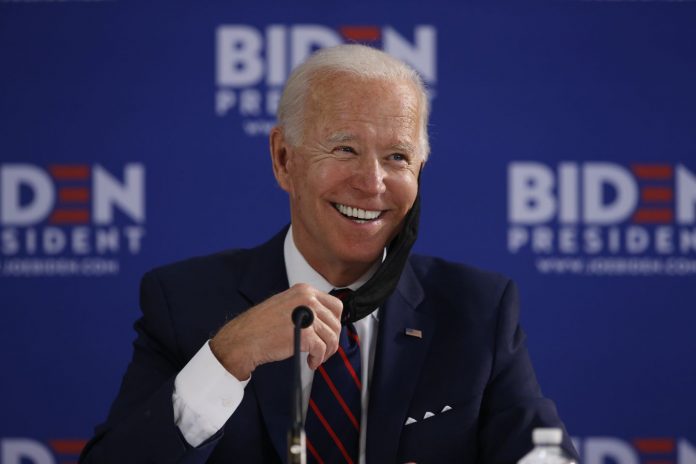 China and Pope Francis have now congratulated Joe Biden on winning US election.

CityNews Nigeria reports that China congratulated Joe Biden and Kamala Harris on winning the U.S. presidential election, ending days of speculation about when Beijing would formally acknowledge the victory.

“We have been following the reaction on this U.S. presidential election from both within the United States and from the international community,” Chinese Foreign Ministry spokesman Wang Wenbin told a briefing in Beijing on Friday. “We respect the American people’s choice and extend congratulations to Mr. Biden and Ms. Harris.”

China’s acknowledgment came after multiple television networks projected Biden would defeat Donald Trump in Arizona, one of the battleground states where the president has looked to overturn the election. China was one of the few countries that had so far withheld comment, as Trump contested the results.

“We understand that the result of the U.S. presidential election will be determined following the U.S. laws and procedures,” Wang said.

Beijing’s official reaction to Biden’s victory had been relatively muted. President Xi Jinping hasn’t offered public congratulations, while the Foreign Ministry this week gave largely vague answers at a briefing on Monday, saying that it hoped the new administration would “work in the same direction as us going forward.”

In the same vein, CityNews Nigeria learnt that President-elect Biden spoke this morning with Pope Francis: “The president-elect expressed his desire to work together on the basis of a shared belief in the dignity and equality of all humankind.”