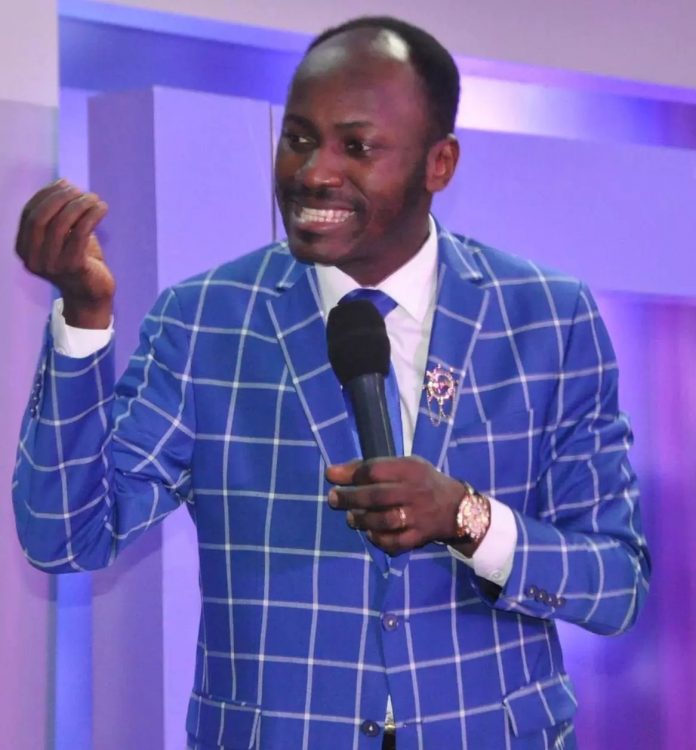 Apostle Suleman has said that US President-elect Joe Biden may be impeached to make way Kamala Harris to be first female president.

In a video clip believed to have been published months ago, Suleman emphatically stated that the Lord revealed to him that the incumbent President who ran under the Republican party, would lose the election. 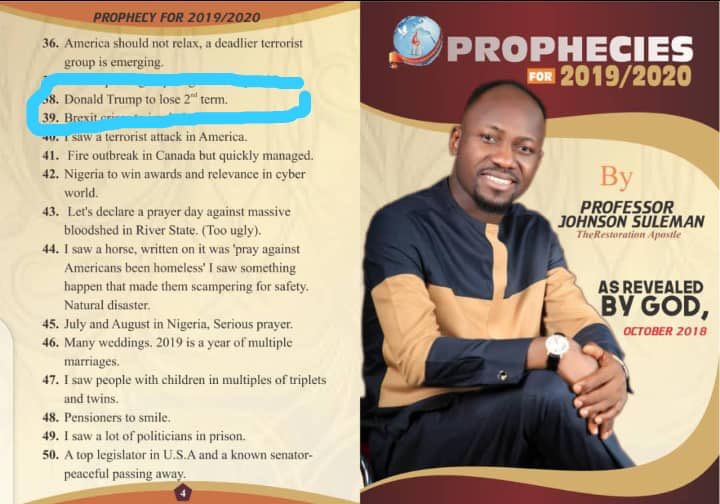 His words: “America should not joke with the next election, because they will support the opponent of the current president.

“Before I go further let me say this, the lord gave me a prophesy last year, two years ago, or so, that Trump will not be re-elected and I was worried.

“I prayed and the Lord spoke to me that anything I tell you is to intercede because they will all support Trump’s opponent.

“The opponent is not the issue, but his running mate is. The running mate is a lady and if the opponent wins, he will be impeached for the lady to takeover. Their agenda is to humiliate him. They have succeeded in making mockery of him in America….. America will be healed.”