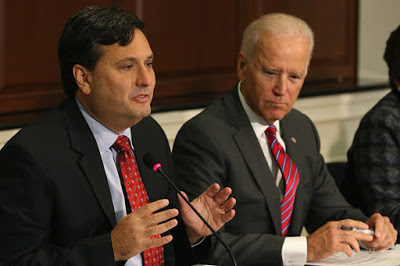 The United States President-elect Joe Biden appointed top Democratic official Ron Klain as his chief of staff and assistant to the president on Wednesday.

Klain is one of Biden’s closest confidants and first worked for the Democrat in 1989 when he was a U.S. senator.

Klain has been a fierce critic of Republican President Donald Trump’s handling of the novel coronavirus pandemic.

He is expected to be a key figure in Biden’s response to the health crisis.