Home World US President-Elect,Biden Appoints Another Nigerian-American Into His Cabinet 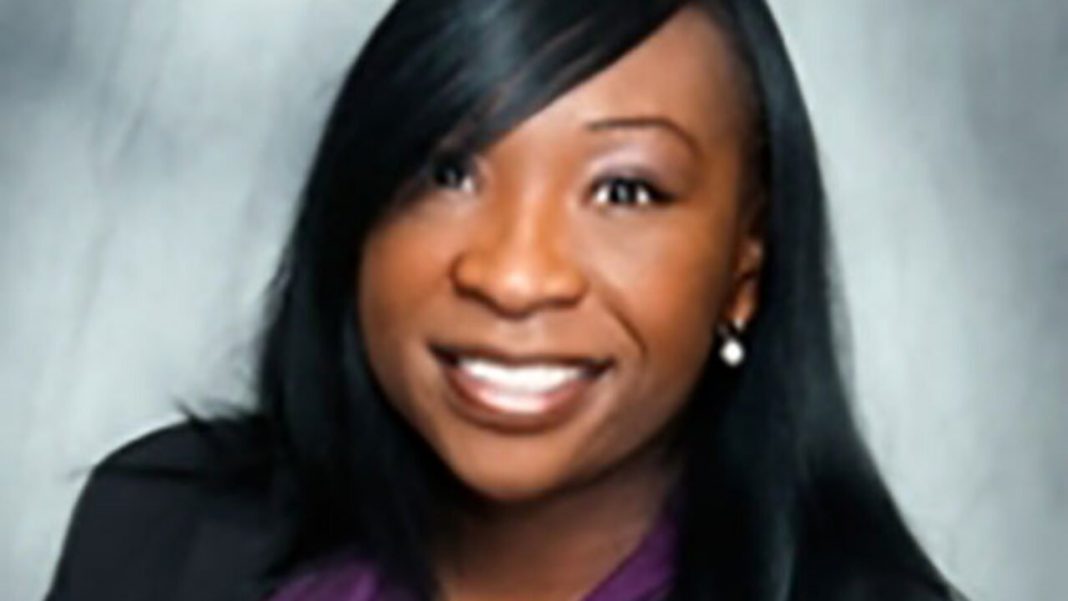 Joe Biden, the President-elect of the United States of America, has appointed Nigerian-born Funmi Olorunnipa Badejo into his cabinet.

The President-elect made announcement when he named additional 20 members of the office of the White House counsel.

Badejo is a lawyer and an alumna of Berkeley Law College in the US, and served as ethics counsel in the same office toward the end of the President Barrack Obama administration.

A statement on the Biden-Harris transition website said that Badejo was general counsel of the house select subcommittee on the coronavirus crisis which was chaired by James Clyburn, House Majority Whip.

“Her prior government service includes serving as Counsel for policy to the Assistant Attorney-General in the Civil Division of the U.S. Department of Justice, Ethics Counsel at the White House Counsel’s Office and Attorney Advisor at the Administrative Conference of the United States during the Obama-Biden administration,” the statement read.

Biden will become the 46th President of the United States after his swearing-in slated for January 20, 2021

MURPHY ADEBARE CRIES OUT, BABAJIDE SANWO-OLU HAS TAKEN OVER MY LAND