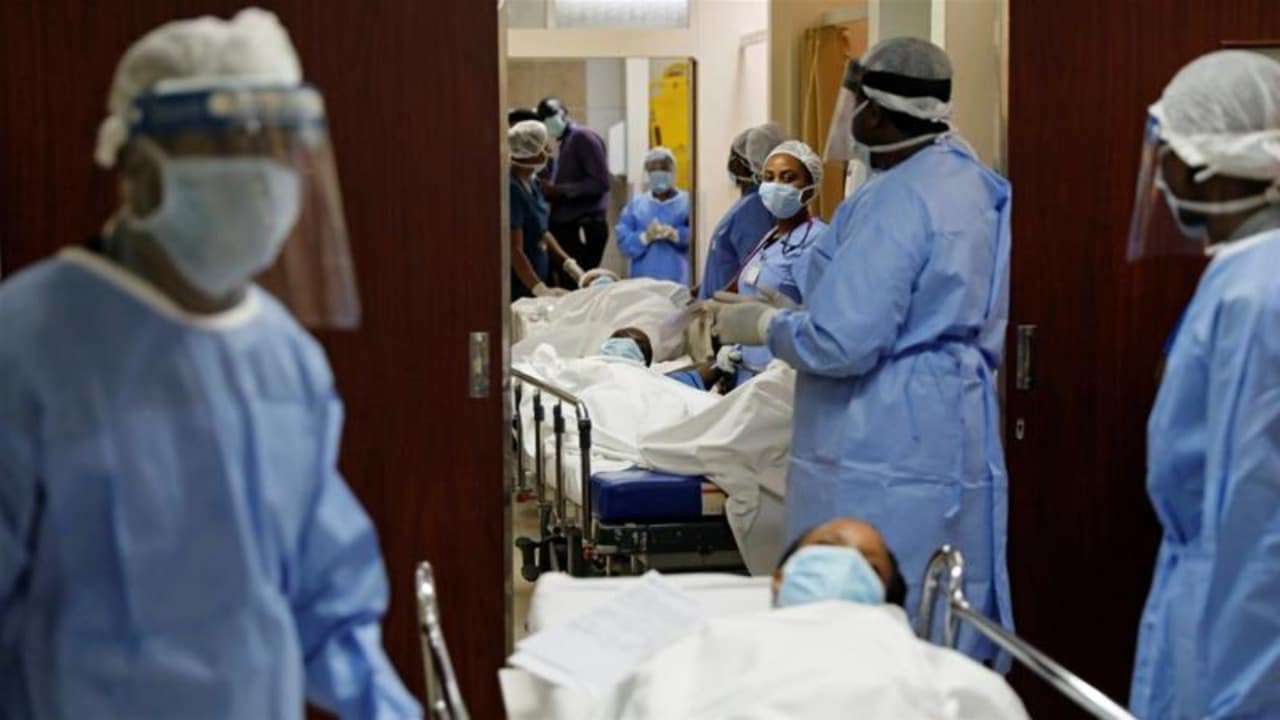 A total of 25,502 new coronavirus cases and 1,313 deaths were recorded in the United States on Sunday, CNN reports.

The new cases recorded included cases from all 50 states, the District of Columbia and other US territories, as well as repatriated cases and those in the US military, veterans hospitals and federal prisons.

The tally from Johns Hopkins University, JHU, shows that at least 1,158,041 cases have now been recorded in the US.

The disease which originated from Wuhan province in China has killed at least 67,682 people in the United States.

According to JHU, this is coming as states begin to include probable deaths in their counts.

Meanwhile, the Nigeria Center for Disease Control, NCDC, on Sunday announced that Nigeria now has

JUST IN: Sanwo-Olu Reveals When Lagos Curfew Will Be lifted

Coronavirus: I’m yet to recover from COVID-19 – El-Rufai