Home Top Stories US: What Joe Biden Said About ‘Trump Not Attending Inauguration’ 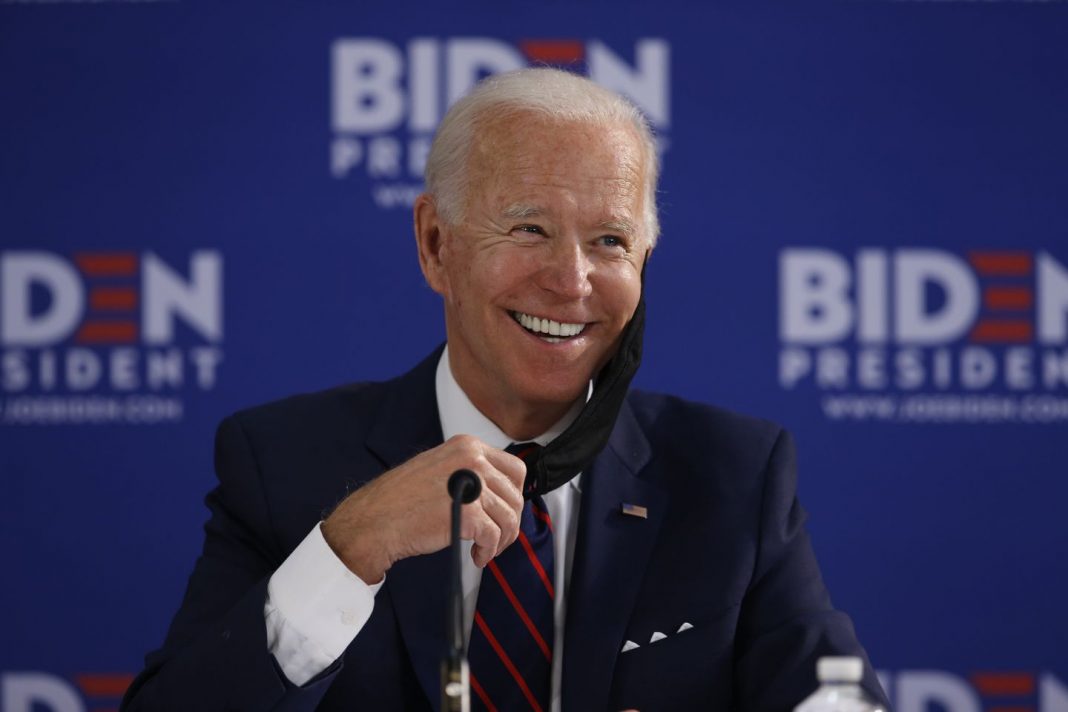 President Donald Trump‘s decision not to attend the inauguration of the President-elect, Joe Biden, on January 20, has been described by the Democrat as a ‘good thing’.
Biden, however, stated that the Vice-President, Mike Pence is welcome to his inauguration, he added that it will be an honour to have him at the event.

The President-elect while speaking on the plan to impeach Trump, said the issue is up to the congress to decide.

Biden while speaking with newsmen at his hometown of Wilmington said, “What the Congress decides to do is for them to decide.”

“We’re going to do our job and Congress can decide how to proceed,” he said.

He further stated that the statement of Trump on Wednesday showed that he is unfit for the office.

Recall that Trump’s supporters invaded the Capitol during a joint session of Congress held to certify the electoral victory of Biden.

The invasion led to the death of four people while many others have been reportedly injured.

Congress leaders, however, reconvened after the riot and affirmed Biden’s Electoral College victory over Trump.

Political leaders across the world have condemned Trump’s action, with many accusing him of dragging democracy in the mud.

We Are Grateful To Donald Trump – Nigerian Christian Group

Process and Industrious Development Judgement, What Is Buhari Saying?

Just In: Popular Ogbogonogo market in Delta gutted by fire