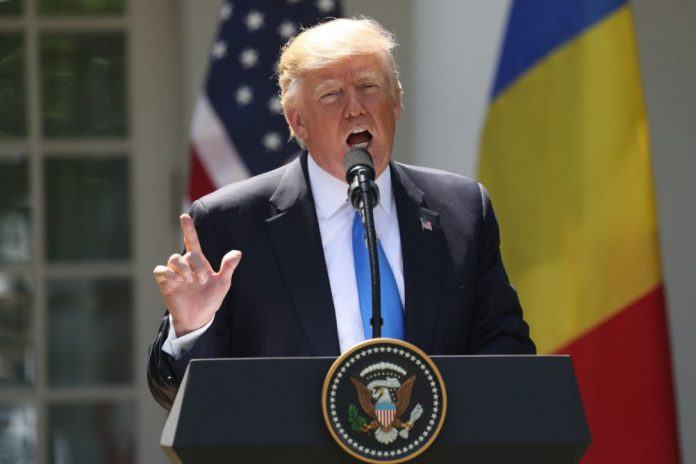 US President Donald Trump suffered yet another legal defeat in Pennsylvania on Saturday as he lost a suit seeking a court order to discard millions of mail-in ballots in the state.

“…This Court has been presented with strained legal arguments without merit and speculative accusations, unpled in the operative complaint and unsupported by evidence.

“In the United States of America, this cannot justify the disenfranchisement of a single voter, let alone all the voters of its sixth most populated state”, Brann said.

The case in which Trump’s friend Rudy Giuliani was the lead counsel, marked the latest failure of the Trump campaign to challenge the election results.

President-elect Joe Biden won the state with more than 80,000 votes.

In the 2016 election, Trump won the state, which normally vote for Democrats.

Trump lawyer Giuliani had alleged before the court, what he alleged to be a nationwide conspiracy of widespread voter fraud.

Giuliani, rumoured to be paid $20,000 a day for leading Trump’s legal charge, argued that the president was the victim of a nationwide conspiracy.

‘You’d have to be a fool to think this was an accident,’ Giuliani said.

‘It’s a widespread nationwide voter fraud of which this is a part.’

Giuliani did not raise complaints about voting machines in court, instead claiming Democratic-controlled counties didn’t allow Republicans to see ‘a single absentee ballot’ during counting.

‘I used to vote by absentee ballot a lot, because I traveled a lot,’ Giuliani acknowledged during his argument.

“Dismiss this case so we can move on to the real business of this country,” Aronchick told Brann. “Let’s end this.”

With the loss of the case, Trump’s already-remote prospects of altering the election’s outcome, is further doomed.