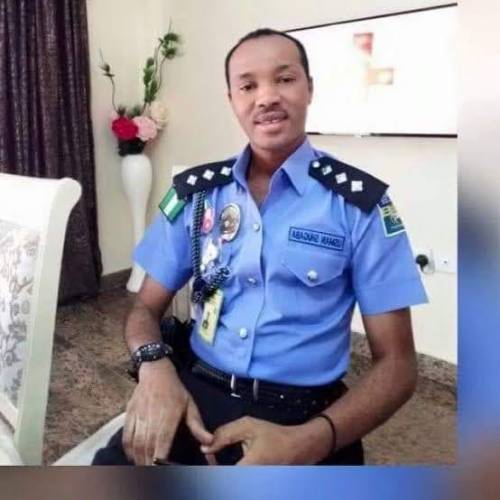 Following clearance, the aide-de-camp (ADC) to First Lady, Aisha Buhari has been restored to his post.

The ADC, Usman Shugaba, who is a police officer, was absolved of any complicity by an investigative panel which was drawn from the Security Council.

Also, other security aides of the First Lady have been returned to the Presidential Villa.

But a nurse on the private jet from Abuja to Lagos and Kano, which caused misunderstanding at the Villa, has tested positive. 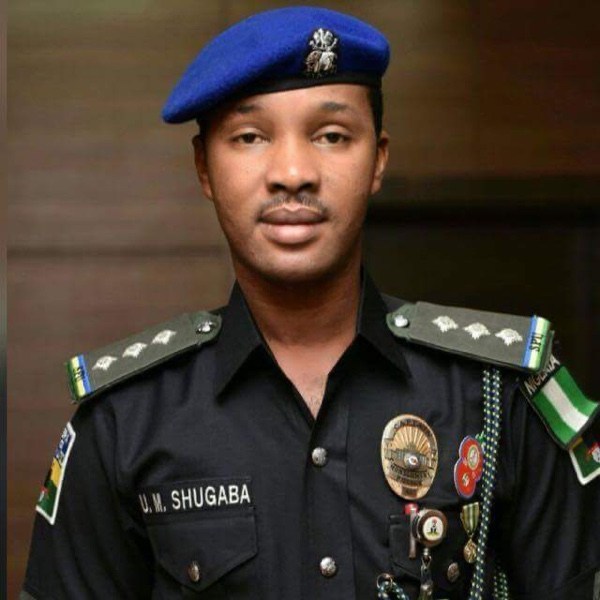 The Federal Government has however directed that all staff at the private wing of the Nnamdi Azikiwe Airport in Abuja for COVID-19 test.

There had been issues in the last two weeks over a minor family misunderstanding between the First Lady and an aide to the President over compliance with COVID-19 guidelines.

The family challenge led to shooting at the Villa, the withdrawal and detention of the First Lady’s ADC and other security details.

The President also directed that the incident be investigated.

It was learnt that a team, comprising Security Council members, probed the case last Monday.

As at Saturday, the panel had cleared the ADC.

A top source, who spoke in confidence, said: “The First Lady has got all her staff back because the investigative panel discovered the ADC did not fire a shot in the Villa.

“It was discovered that the ADC was not even at the scene of the incident and he was not armed on the said day.

“The panel was also able to establish that there were no armed policemen at that moment. There were only issues about compliance with COVID-19 guidelines.

“What really happened was that a presidential aide travelled to Lagos penultimate Monday in a private jet and when he returned last Thursday, the First Lady asked him to isolate for 14 days.

“The whole intent of the First Lady was to protect President Muhammadu Buhari and his household from COVID-19 infection. It was not really a personal matter per se.

“Since the outbreak of COVID-19, the First Lady has always asked those on palliative mission for her pet project, the Future Assured Programme to self-isolate for 14 days upon return from any trip

It was however learnt that a female hostess on the shuttles to Lagos, Abuja and Kano with the private jet used by the Presidential aide tested positive.

Another source added: “The air hostess is receiving treatment and the government has asked all the staff or workers at the private wing to go for COVID-19 test and self-isolate in line with the enabling guidelines.

The Senior Special Assistant to the President on Media and Publicity, Mallam Garba Shehu last Sunday said: “The Presidency wishes to acknowledge concerns expressed by several members of the public regarding the recent incident among the occupants of the State House which escalation led to the arrest of some staff by the police.

“This is to assure all and everyone that the President and Commander-in-Chief of the Armed Forces, Muhammadu Buhari, is not, and was not at any time in any form of danger arising, either from deadly infections or the reported incident by security personnel which is currently under investigation.

“This particular incident happened outside the main residence of the President.

“Armed guards and other security personnel assigned to the State House receive the necessary training of especially weapons handling and where they come short, their relevant agencies have their rules and regulations to immediately address them.

“Having authorized the proper investigation to be carried out into this unfortunate incident by the Police, the President has acted in compliance with the rule of law.

“That a minor occurrence is being used by some critics to justify attacks on the government and the person of President Muhammadu Buhari beggars belief.

“In this particular instance, the President says the law should be allowed to take its course.”