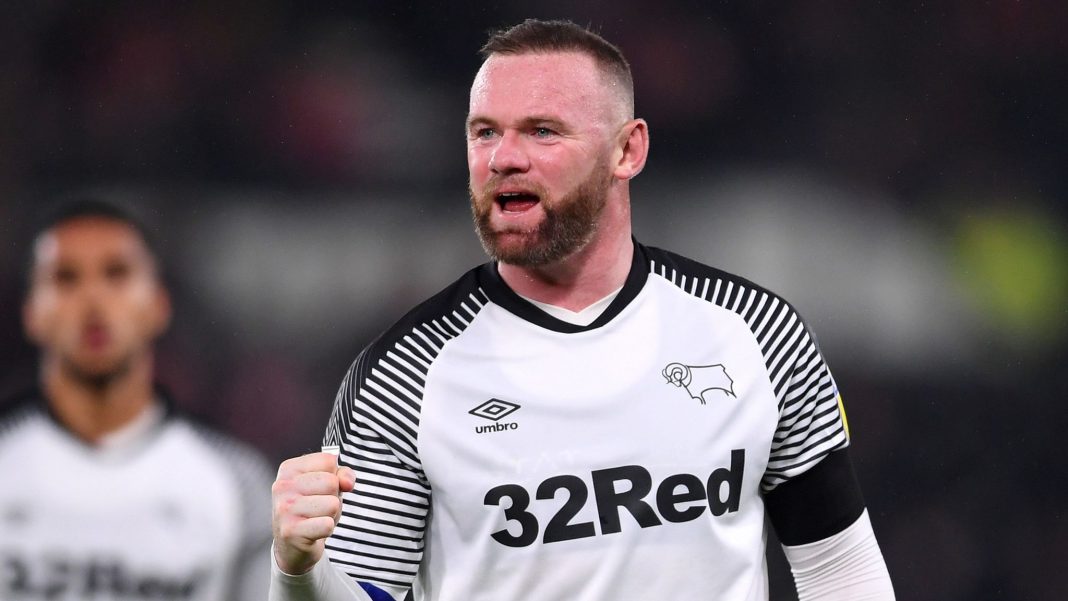 Derby County has confirmed the appointment of Wayne Rooney as the club’s new manager.

The 35-year-old takes up the position on a two-and-half-year deal which will run until the summer of 2023.

Rooney stepped up to lead Derby’s coaching team towards the end of November after former manager Phillip Cocu parted company with the club earlier that month.

He was supported by fellow coaches Liam Rosenior, Shay Given and Justin Walker, who will retain their positions on Rooney’s staff moving forward.