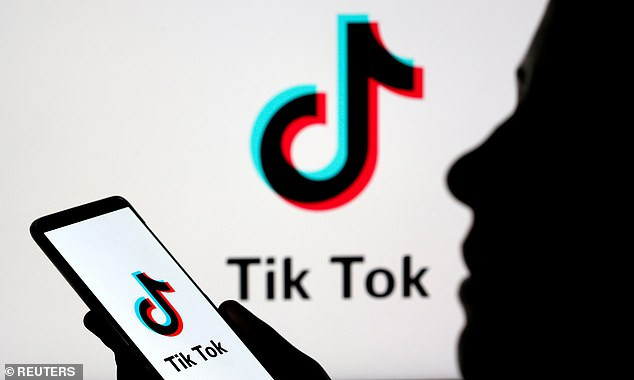 TikTok has finally responded to the President of the United States, Donald Trump, saying they are not going anywhere after her threatened to ban the Chinese-owned video app from the US.

In a statement released by a spokesperson for the company, the platform disclosed that they have provided millions of Americans with “entertainment and connection” during the coronavirus pandemic and denied criticism that its Chinese owner shares user information with Beijing.

“TikTok US user data is stored in the US, with strict controls on employee access. TikTok’s biggest investors come from the US. We are committed to protecting our users’ privacy and safety as we continue working to bring joy to families and meaningful careers to those who create on our platform,” the spokesperson said.

The U.S. General Manager of the company, Vanessa Pappas also appeared in a video on Saturday defending the app and touting U.S. jobs and other measures taken by the company.

The pushback came after Trump warned on Friday evening that he could use emergency powers or an executive order as soon as this weekend to bar the platform from operating in the U.S.