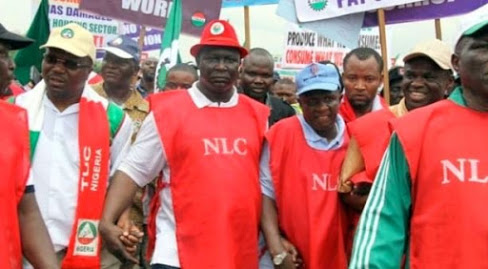 The organised labour has said it is mobilising against state governments and other employers using the COVID-19 pandemic as an excuse to sack workers and undermine their rights.

The President of the Nigeria Labour Congress, Ayuba Wabba, said workers were being used as scapegoats for the economic challenges brought about by the pandemic.

Speaking to journalists in Abuja shortly before the commencement of the Central Working Committee meeting of the NLC on Wednesday, Wabba said labour and its allies would tackle any infraction on workers’ rights.

He said, “We are having this meeting at a time when workers are going through various challenges. We expect to make far-reaching pronouncements on how we are going to engage employers of labour that have tried to undermine the fundamental rights of workers, especially state governments.

“You remember we had written to two state governors on the issue. While one has responded, the other has not. We are going to tackle them headlong because we believe that people must respect the rule of law, especially those in authority.”

Wabba stressed that labour would not condone the violation of workers’ rights.

Many Feared Dead As Trucks Collide, Burst Into Flames In Ondo [Photos]

Insecurity: Kajuru attack is one too many – CAN laments