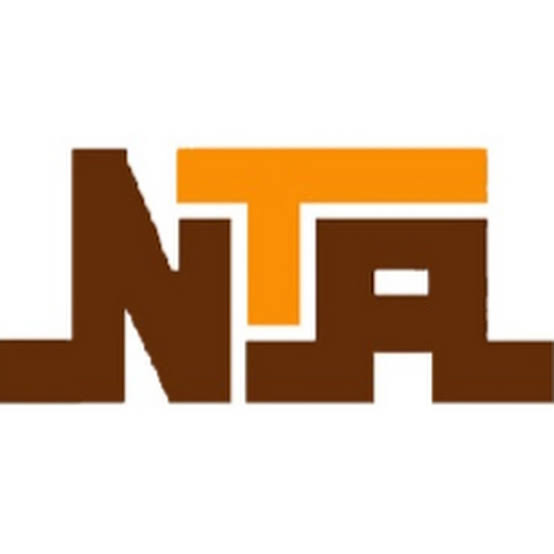 A South African Based Satellite, popularly known as DSTV Who is Best known for rendering service to virtually all countries in Africa has reportedly moved Nigeria Television Authority (NTA) to Channel 419, a code with a bad historical antecedent in Nigeria, 419 is a popular code in Nigeria attaching to fraud, deceits and lies, OBSERVERS TIMES report.

In Nigeria, Criminal Code Section 419 states has It that “Any person who by any false pretence, and with intent to defraud, obtains from any other person anything capable of being stolen, or induces any other person to deliver to any person anything capable of being stolen, is guilty of a felony, and is liable to imprisonment for.

The development is a big blow despite the coincidental Nature, a Nation like ours deserve to placed in a code distinct from what we currently have, whether the intention of Dstv is bad or good, moving NTA to a code identified with criminality is totally unacceptable and should be retracted with immediate Alacrity.

Come to think of it, Nigeria is the highest subscriber of DSTV, moving their National television to Code 419 is a pitch against thier grain.