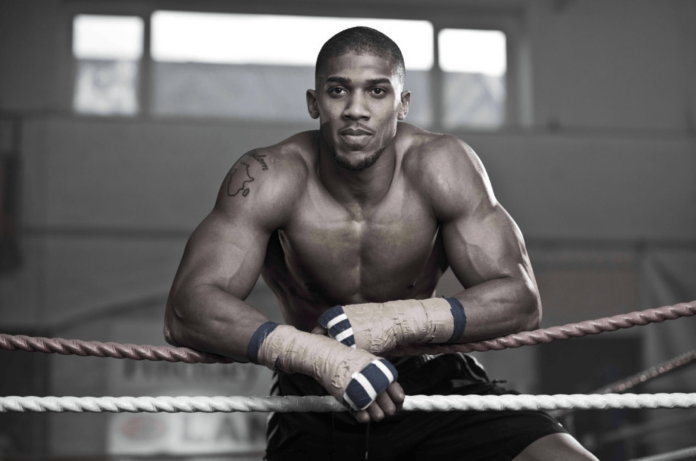 Anthony Joshua plans to retire from boxing within the next five years.
Joshua, 31, turned professional in 2013 following his Olympic triumph the year before at the London Games.

He has since won, lost, and then won back three of the four heavyweight world titles – and is in talks with fellow champion Tyson Fury over a summer showdown.

The bitter rivals could clash for all four belts in a bid to determine the first undisputed heavyweight ruler since Lennox Lewis in 2000.

And while Joshua will continue to fight beyond his rivalry with Fury, he already has one eye on retirement.

“This isn’t the start of my career. I’m coming towards the end of my career,” he told Sky Sports.

“I’m not someone who lives in the moment and thinks that everything is just like for now. I’m always planning ahead so I’m coming towards the end of my career.

Joshua and Fury have already agreed in principle to fight twice this year.

READ ALSO:   Tokyo Olympics 2021 Tickets To Be Refunded: What To Do If You Already Bought A Ticket