Home General Interest What PFN Said As ‘Sharia Law Is About To Be Introduced In... 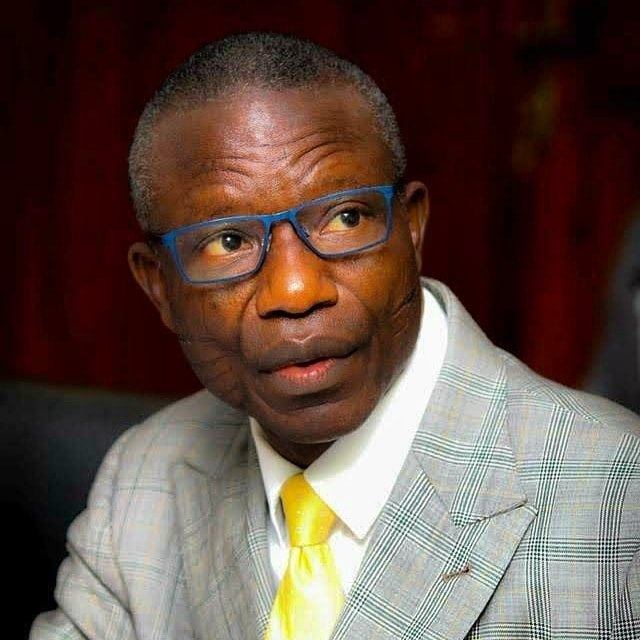 The Pentecostal Fellowship of Nigeria (PFN), on Thursday, warned against the subterranean moves being made by some groups to introduce Sharia Law to South West of the country through the ongoing constitutional review being carried out by the Senate.

To this end, the Christian body warned the Senate not to succumb to such agitation capable of further plunging the country into major religious crisis.

The President of PFN, Bishop Francis Wale Oke, who stated this in an interview with reporters in Ibadan said the nation’s lawmakers should rather direct their energies towards solving the mounting problems bedeviling the country, especially as its concerns the security of lives and property of the populace.

“The problems confronting our nation are enormous than wanting to create more. Sharia Law is alien to our culture of religious existence in the South West. As such, nobody should, through any subterfuge, bring it in so as to cause crisis,” the Fellowship said.

According to the body, the introduction of such law into South West was aimed at pitching the Christians against their Muslims counterparts by its sponsors.

“We want to strongly warn the Senate and those behind this plan to unsettle the peace being enjoyed in this country, to desist before it’s too late. Don’t instigate religious crisis in the South west; this could further threaten the fragile peace of the country,” it further charged.