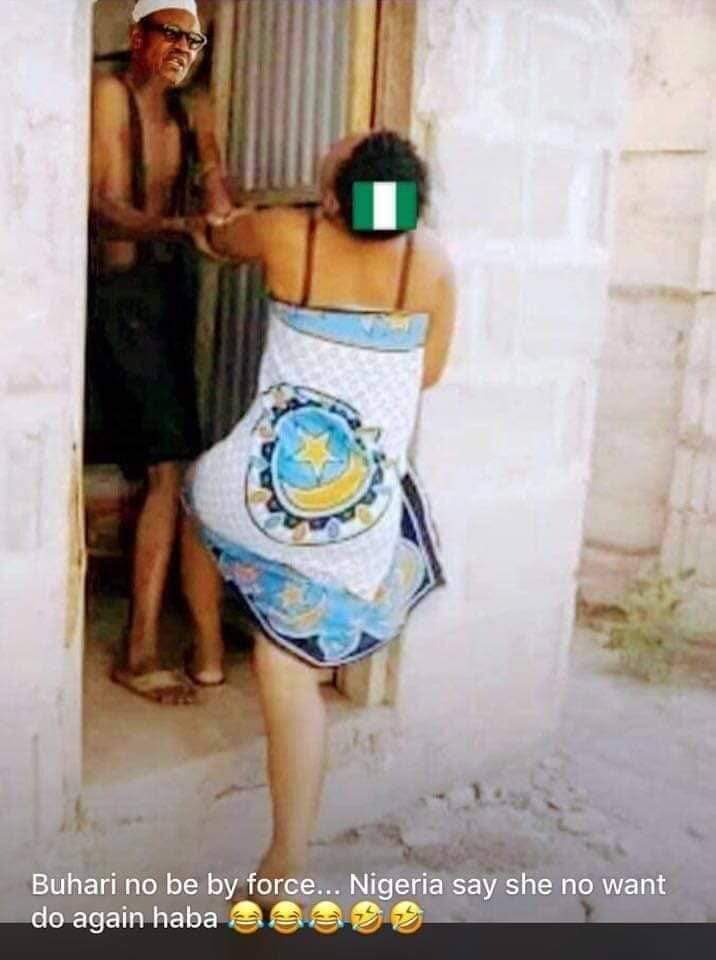 For the past few days, I have been receiving several messages in my inbox appealing to me to render an explanation concerning the celebration of Valentine Day, its true meaning and significance. As a Catholic Priest, I deemed it necessary to adequately inform people on the celebration of Valentine. Having conducted a rigorous research, I have decided to answer the pertinent questions which would enable my readers to be informed on the issue of Valentine Day. The questions are as follows:
1. What is meaning of the word “Valentine”?
2. Who is Valentine?
3. What is the origin of Valentine day?
4. Does the Church celebrate Valentine in its Liturgical calendar?
5. Should Christians celebrate Valentine Day? How?
Before I begin, it is important to note that I do not claim to have all the knowledge because no one can have a perfect knowledge. This is just my own personal research and contribution as an unworthy servant of God.

2.Who is Valentine?
According to a legend, Valentine was a saintly Catholic priest in Rome. Under the rule of Claudius the Cruel, Rome was involved in many unpopular and bloody campaigns. The emperor had to maintain a strong army, but was having a difficult time getting soldiers to join his military leagues. Claudius believed that Roman men were unwilling to join the army because of their strong attachment to their wives and families.
To get rid of the problem, Claudius banned all marriages and engagements in Rome. Valentine, realizing the injustice of the decree, defied Claudius and continued to perform marriages for young lovers in secret.
When Valentine’s actions were discovered, Claudius ordered that he be put to death. Valentine was arrested and dragged before the Prefect of Rome, who condemned him to be beaten to death with clubs and to have his head cut off. The sentence was carried out on February 14, on or about the year 270.
Legend also has it that while in jail, St. Valentine left a farewell note for the jailer’s daughter, who had become his friend, and signed it, “From Your Valentine.”
For his great service, Valentine was named a saint after his death.

3. What is the origin of Valentine day?
The romantic nature of Valentine’s Day may have derived during the Middle Ages, when it was believed that birds paired couples in mid-February. *According to English 18th-century antiquarians Alban Butler and Francis Douce, Valentine’s Day was most likely created to overpower the pagan holiday, Lupercalia.*
Legends vary on how the martyr’s name became connected with romance. The date of his death may have become mingled with the Feast of Lupercalia, a pagan festival of love. On these occasions, the names of young women were placed in a box, from which they were drawn by the men as chance directed. In 496 AD, Pope Gelasius decided to put an end to the Feast of Lupercalia, and he declared that February 14 be celebrated as St Valentine’s Day.
Gradually, February 14 became a date for exchanging love messages, poems and simple gifts such as flowers.

4. Does the Catholic Church celebrate Valentine in its Liturgical calendar?
In truth, the exact origins and identity of St. Valentine are unclear. According to the Catholic Encyclopedia, “At least three different Saint Valentines, all of them martyrs, are mentioned in the early martyrologies under the date of 14 February.” One was a priest in Rome, the second one was a bishop of Interamna (now Terni, Italy) and the third St. Valentine was a martyr in the Roman province of Africa. Although the mid-February holiday celebrating love and lovers remains wildly popular, the confusion over its origins led the Catholic Church, in 1969, to drop St. Valentine’s Day from the Roman calendar of official, worldwide Catholic feasts. (Those highly sought-after days are reserved for saints with more clear historical record. After all, the saints are real individuals for us to imitate.) Some parishes, however, observe the feast of St. Valentine.
Whoever he was, Valentine did really exist, because archaeologists have unearthed a Roman catacomb and an ancient church dedicated to St. Valentine. In 496 AD Pope Gelasius marked February 14th as a celebration in honor of his martyrdom.
Relics of St. Valentine can be found all over the world. A flower-crowned skull of St. Valentine can be found in the Basilica of Santa Maria in Cosmedin, Rome. In 1836, other relics were exhumed from the catacombs of Saint Hippolytus on the Via Tiburtina and were identified as Valentine’s. These were transported for a special Mass dedicated to those young and in love.
Fr. John Spratt received a gift from Pope Gregory XVI in 1836 contianing a “small vessel tinged” with St. Valentine’s blood. This gift now stands placed in Whitefriar Street Church in Dublin, Ireland.
Other alleged relics were found in Prague in the Church of St Peter and Paul at Vysehrad; in the parish church of St. Mary’s Assumption in Chelmno Poland; at the reliquary of Roquemaure in France; in the Stephansdom in Vienna; in Balzan in Malta and also in Blessed John Duns Scotus’ church in the Gorbals area of Glasgow, Scotland.
St. Valentine is the Patron Saint of affianced couples, bee keepers, engaged couples, epilepsy, fainting, greetings, happy marriages, love, lovers, plague, travellers, and young people. He is represented in pictures with birds and roses and his feast day is celebrated on February 14.

This is what true love is all about. Love is like flying without wings. It has nothing to do with sex as people may think. The foundation of true and authentic love is enumerated by St. Paul in his famous hymn of love in 1Corinthians 13:1-13. According to him, love is patient and kind; love is not jealous or boastful; love is not arrogant or rude. Love does not insist on its own way; love is not resentful; love does not rejoice at wrong, but rejoices in the right. Love bears all things, believes all things, hopes all things, endures all things. Love never ends. Love is the greatest.

Fr. Drogba loves you all. Be my Val.

Breaking: Biden Under Pressure As Another Mass Shooting Leaves Eight Dead In Indianapolis

Sexy? Here’s what Rita Dominic is wearing on her 45th birthday