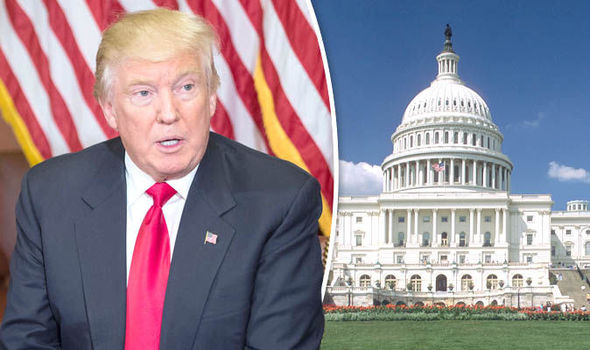 All political appointees of the incumbent President of the United States Of America, Donald Trump has been directed by the White House to resign.

According to Washington Post, the political appointees, ranging from ambassadors to schedulers, are to resign on Inauguration Day.

President Trump government have failed to allow restructuring in the government due to his belief that the November 3 presidential election was rigged.

A White House directive was emailed to agency heads on Thursday that political appointees must resign effective Jan. 20.

The President-elect, Joe Biden, will take over power on the same day.

The order was issued by Chris Liddell, the deputy White House chief of staff who has been leading transition arrangements with the Biden team and was first reported by Politico.

This is coming after Trump released a statement on Thursday stating that there would be an orderly transfer of power come January 20.

Even though I totally disagree with the outcome of the election, and the facts confirm it, there will nonetheless be an orderly transition on January 20,” said Donald Trump.

“A new administration will be sworn in on January 20, and I will now focus on making sure the transition is orderly,” he added.

Waawu!Ghanaian Nurse Who Twerked In Her Uniform Declared Wanted By Nurses Association(trending video)