Home News Breaking: WHO dumps hydroxychloroquine as drug for covid-19 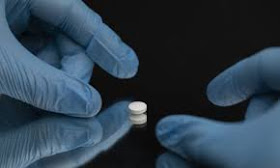 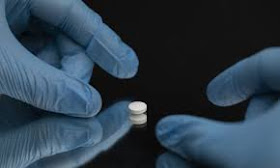 World Health Organisation said it has suspended a clinical trial of the anti-malaria drug, hydroxychloroquine in coronavirus patients.

The UN agency said it did so out of safety concerns.

It said it was concerned about safety of the drug, after a study from The Lancet revealed higher mortality rates among covid-19 patients who took the drugs.

“The authors reported that among #COVID19 patients receiving the drug, when used alone or with a macrolide, they estimated a higher mortality rate”, WHO Director General Tedros Adhanom Ghebreyesus said on Monday.

He said hydroxychloroquine and chloraquine drugs are accepted as generally safe for use in patients with autoimmune diseases or malaria.

Hydroxychloroquine has been touted by President Donald Trump as a cure for coronavirus.