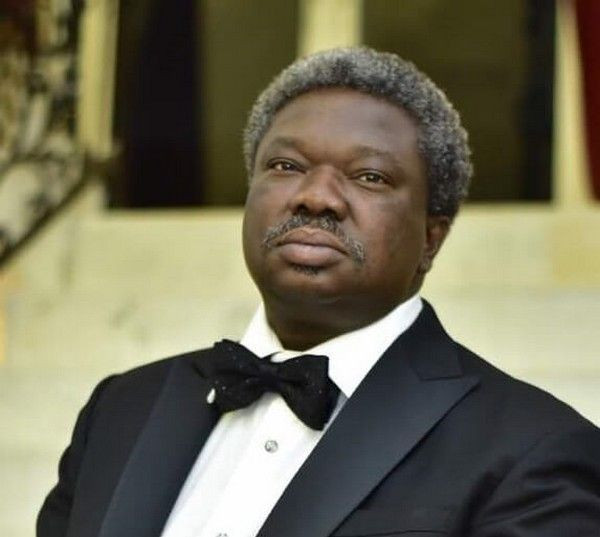 Billionaire realtor and property merchant, Olu Okeowo has said that should Nigeria disintegrate, the South West will lose out the most as the region has over the years only produced mostly area boys and fake pastors.

CityNews Nigeria reports that Olu Okeowo said this while speaking at a church service organized in his home to mark his birthday over the weekend.

Unfortunately, my people here from the Southwest will be the ones to lose out most because what we have produced mostly are area boys and fake pastors. We need to pray for the unity of Nigeria.”