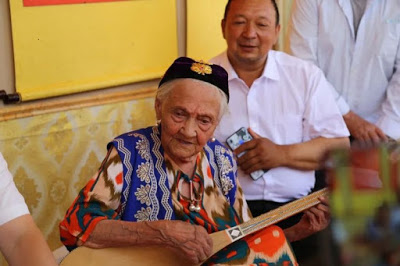 The woman claimed to be the oldest person on earth has just had her 134th birthday party.

Almihan Seyiti is said to have been born in 1886 – two years before Jack the Ripper began his reign of terror in London.

On Thursday officials threw a banquet for her in the Uigur region of Shule, south west China.

Married at 17 and a widow for 44 years, she is said to be in good health and can still hear and see, although walking is difficult. 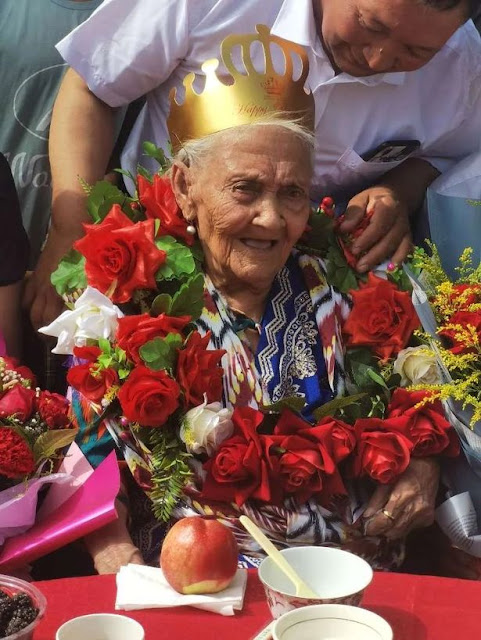 She has an identity card listing her date of birth as June 25, 1886 but has became the focus of some international scrutiny as a result of her unverifiable birth records from the era of the Guangxu Emperor.

Guinness World Records said it had not been invited to independently verify Almihan’s age.

But she is accredited by London-registered Carrying the Flag World Records and Shanghai China Records.

It means she could be 27 years older than Guinness’s oldest living person, Japan’s Kane Tanaka, who turned 117 in January. 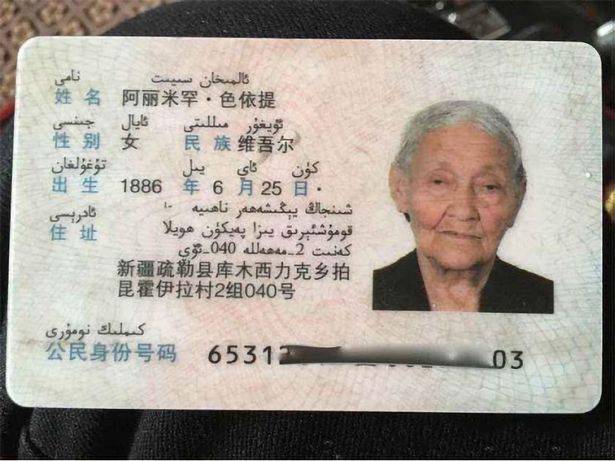 However, the unverified nature of Almihan’s claim has not stop-ped her enjoying her annual birthday celebrations.

Her family said: “She just loves a crowd.”

Photos: Nigerians in rude shock as Lady’s poisoned by her friend...

MUST READ! CSP Dolapo Badmus advises Nigerians on how to identify...