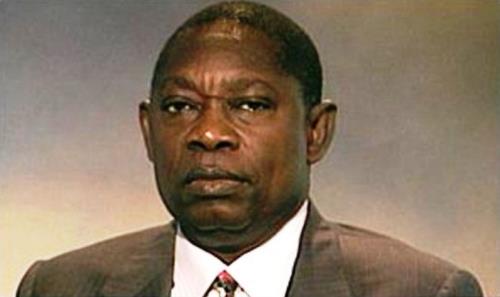 The planned peaceful rally in commemoration of annulled June 12 election will go ahead.

CityNews Nigeria learnt that the agitators clamoring for Oduduwa Republic are planning to hold ‘peaceful rallies’ across the South West region on Saturday, June 12.

CityNews recalls that the pro-Yoruba nation protesters have held rallies across southwest states including Osun, Ogun, Ekiti, and Ondo.

He said: “Let us warn the Federal Government that if there is bloodshed this weekend, the international community is watching, if the military kills any Nigerian this weekend, it is going to be very hot.

“The Yoruba Nation rally will go ahead in every part of Yoruba land and the rest of the country where it will hold.

“Red alarm will begin on Friday. People should stock up food Items from Friday night.

“We are not backing down this weekend; we are ready to take back what belongs to us.”

#EndSars: Lagos Assembly To Include Compensation For Victims In 2021 Budget

#ENDSARS: How Policemen ‘Took Turns To Beat Me Up’, Mr Macaroni Recounts Arrest