Home Business “YOU MADE IT THROUGH GOOD CHARACTER, HARD WORK” – OONI CELEBRATES AKINWUMI... 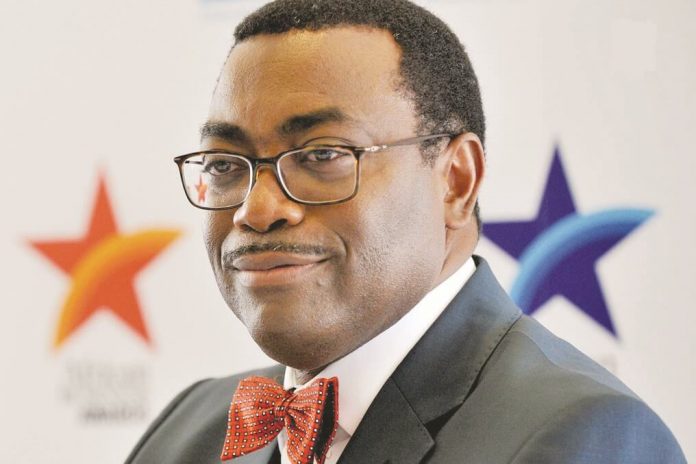 The Arole Oduduwa & Ooni of Ife, Ooni Adeyeye Enitan Ogunwusi Ojaja II, has congratulated Dr. Akinwumi Adesina, over his re-election as the President of the African Development Bank (AFDB).

Ooni Ogunwusi expressed his heartfelt joy through a statement signed by his Director of Media and Public Affairs, Comrade Moses Olafare, explaining that Dr. Akinwunmi’s re-election is a product of his good character and hard work.

“Omoluabi is the name we descendants of Oduduwa call good character and it is the same way we address people like our very unique Dr. Akinwumi Adesina with such unique human quality.

“Aside from being an Omoluabi with enviable human qualities, records of the re-elected AFDB president show hard work, love for one’s country and uprightness. The entire Oduduwa race is indeed proud to have this gem among us.

“From his humble beginning as a farmer’s child to his days as a Minister of the Federal Republic of Nigeria, Dr. Adesina has been known as a man of due process and this dissolved the negative charges against him during his re-election bid.

“Rather than the probe work they were hired to do, both internal and external auditors at the AFDB ended up appraising the genuine son of Oduduwa for his blemish-free administration.

“On behalf of the entire race of Oduduwa globally, I am delighted to congratulate our good son while I wish him a successful tenure.” Ooni Ogunwusi said.