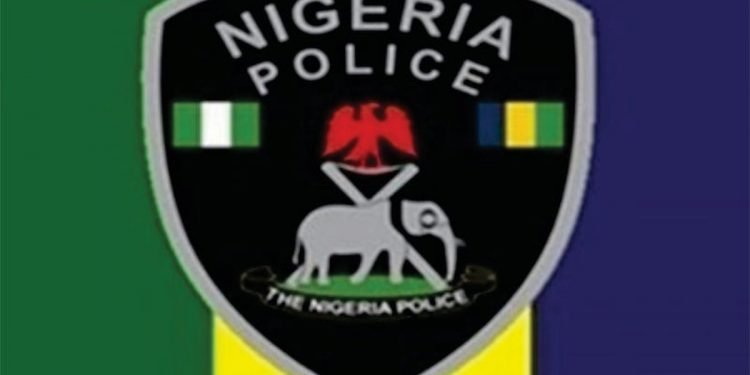 Some suspected kidnappers have allegedly abducted the younger brother of a member of the House of Representatives, Hon Jarigbe Agom, representing Ogoja/Yala Federal Constituency.

The younger brother of Agom, Mr Egbede Jarigbe, was abducted in Calabar, along Marian Road on Saturday at about 11pm by heavily armed men suspected to be kidnappers.

Sources hinted that as at Sunday night, the kidnappers have not established any contact with the family which has created fear and tension in the family circle.

When DAILY POST contacted the Permanent Secretary, Security in the Governor’s Office via phone on Monday, Dr Alfred Mboto, said he was aware of the incident.

Hear him, “We are struggling to get him released. We got information about his kidnap and we are on top of the situation as well as in the process of rescuing him. I am not aware that the alleged kidnappers have contacted the family,” he lamented.

Also speaking with our correspondent on phone on Monday night, the Special Adviser to the Governor Ayade on Security, South Mr Ani Esin, said that journalists should help in providing intelligence that could lead to the freedom of the victim and arrest of the kidnappers.

“The press should now give us report; the press is part of the security. When I was in school, studying mass communications, there was that aspect of investigative journalism, that can aid the security, press can assist us

“Everybody should now be part of the security so that we can get him out, not to ask us about the victim and all that, we need intelligence report and I think press can also contribute in this regard,” he stated.

I Didn’t Get 53 Contracts From NDDC – Nwaoboshi Attacks Akpabio