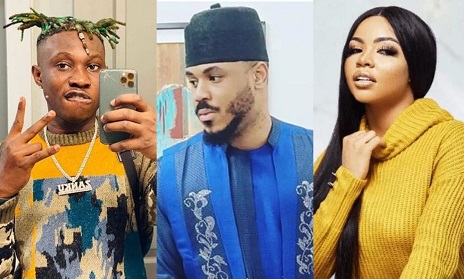 A percentage of Nigerians have attributed Ozo’s eviction to the fact that he was too focused on Nengi more than the purpose for which he was in the competition.

Zlatan Ibile seem to allude to that notion and has now used it in a new song.

In a video shot in the studio, the Zanku hitmaker was heard describing Ozo as ‘mumu’ for choosing love over money.