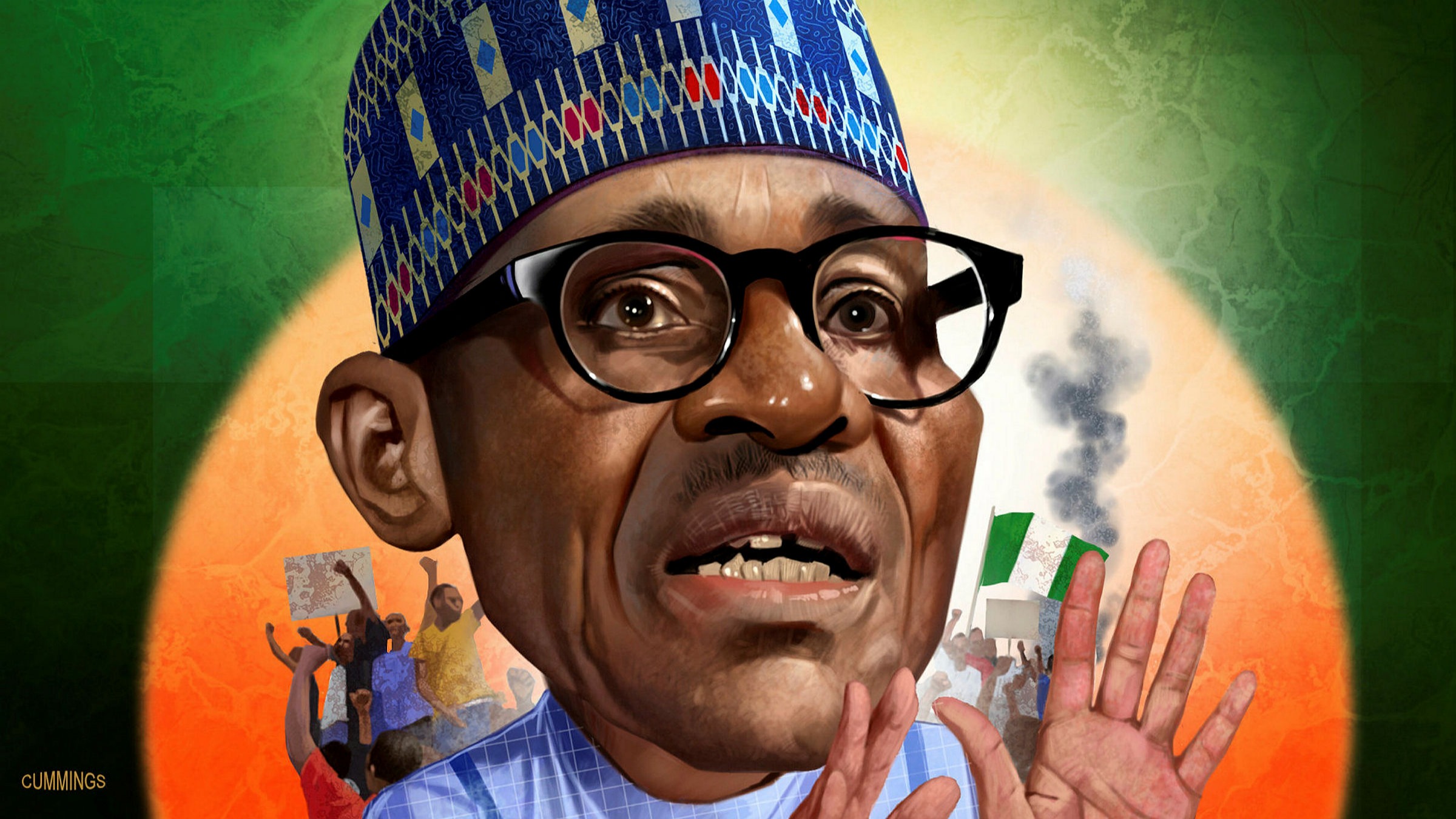 Buhari has revealed those responsible for Nigeria’s problems.

President Muhammadu Buhari on Saturday revealed that the elites are responsible for what Nigeria is and what it can become,CityNews Nigeria reports.

Buhari also said that the fast-growing young and dynamic population that feels alienated and disempowered as a threat to national stability.

CityNews learnt that President Buhari stated these at the graduation ceremony of 78 participants of the Senior Executive Course 42 of the National Institute for Policy and Strategic Studies (NIPSS) on Saturday.

According to the President, his declaration was based on the premise that his administration set its sights on lifting 100 million people out of poverty over the next decade.

Buhari said the country has come a long way from the era in which the government was the principal actor in the economy, adding that the administration has come to recognise that prosperity and growth lie in unleashing the Nigerian genius for enterprise and industry that is domiciled in her private sector.

He said: “The role of the government is now primarily that of facilitators. The old dichotomies between the state and the market no longer apply. We recognised that the path to the future will be paved by consolidating the independence of these sectors.”

READ ALSO:   Panic As CBN Freezes Another 194 Accounts Of Firms, BDCs, Others

President Buhari, who was represented by Governor Simon Bako Lalong of Plateau State, said that was why the government was building a new ethic of collaboration in which the public sector sees its role as enabling the private sector to perform optimally.

He said: “This is why we are building a new ethic of collaboration in which the public sector sees its role as enabling the private sector to perform optimally.

“Job creation and youth empowerment can be undertaken at scale by the private sector, but it requires government officials to encourage enterprise by promoting the ease of doing business. “For many Nigerian entrepreneurs, the government is perceived more as a hindrance than a help whether in terms of taxation, infrastructural deficits and the general lack of an enabling environment.”

According to him, while the administration will continue to pursue the course of digitization of governance processes, it is important to point out that neither laws nor technology can totally eliminate the role of discretion in bureaucracies.

He said as people of authority, a measure of discretion is inherent in official capacities.

“This too is part of your unique privilege. Your high station affords you the license to make choices based on your preferences and perceptions as well as to register dissent with directives that conflict with your values through official channels.

“This institution and this course in particular were established to enrich the exercise of official discretion with sound judgment and strategic discernment.

“The bureaucracies to which you belong will either rise or fall on how ably you wield your discretionary powers.”