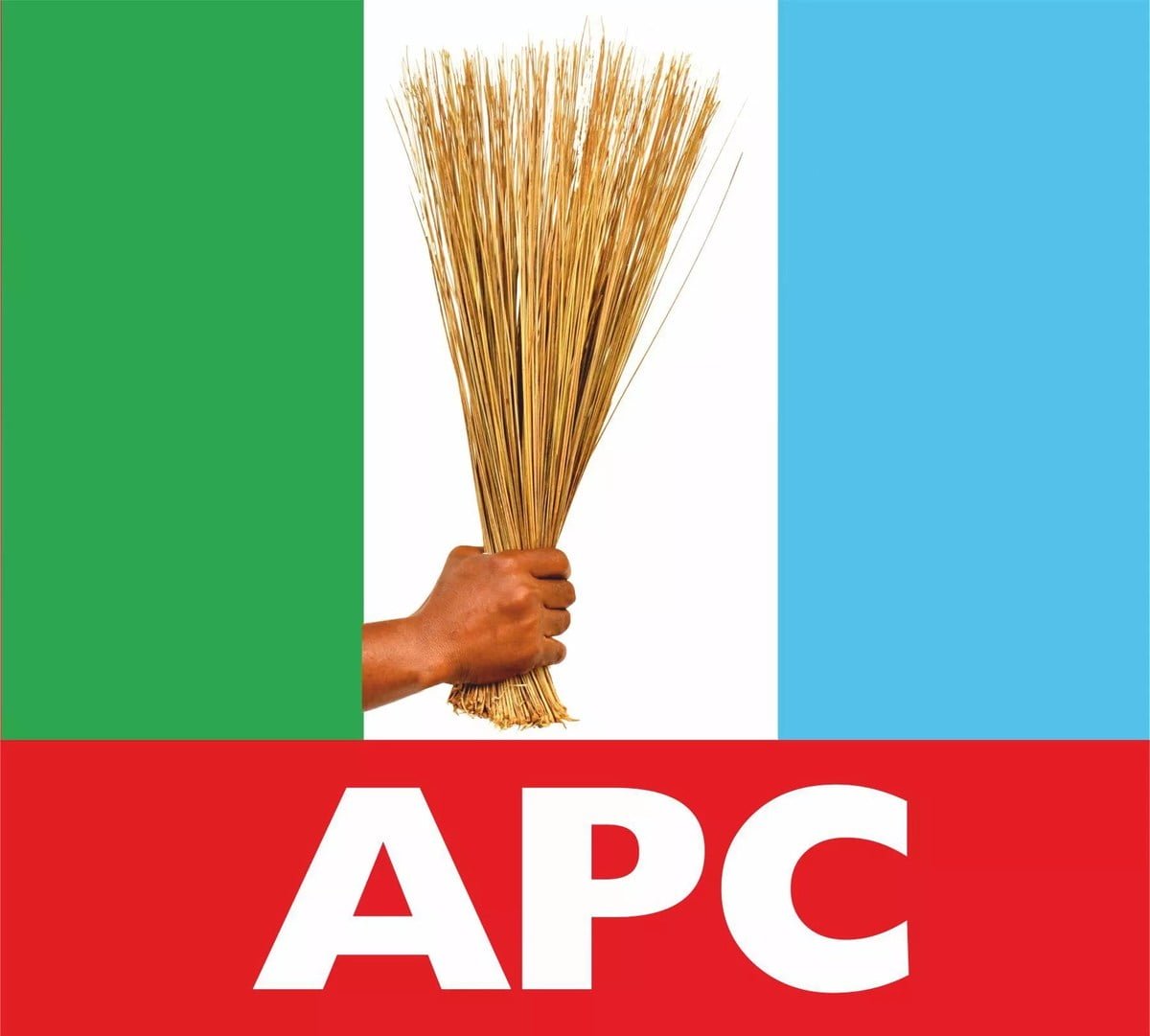 The Progressives Governors Forum (PGF) says it will comment on the postponement of the All Progressives Congress (APC) national convention after meeting with President Muhammadu Buhari on Tuesday.

“We will rather not comment on any timetable or any activities until we meet with the president,” PGF said.

The forum is the platform of all APC governors.

The APC Caretaker and Extra-ordinary Convention Planning Committee (CECPC) had postponed the party’s national convention from February 26 to March 26.

It released a new timetable and schedule of activities for the National Convention and Zonal Congresses on Monday.

“As a forum, we met on Monday and agreed to meet with President Buhari on Tuesday for further discussion on the national convention and other issues,’’ PGF’s chairman, Kebbi State’s governor Abubakar Bagudu, said.

“We had briefings from the chairman of the CECPC, Governor Mai-Mala Buni of Yobe.

“We will work with other stakeholders to ensure that we deliver transparently and honestly, national executives that will continue to earn the confidence of all party members and of Nigerians,’’ he said.