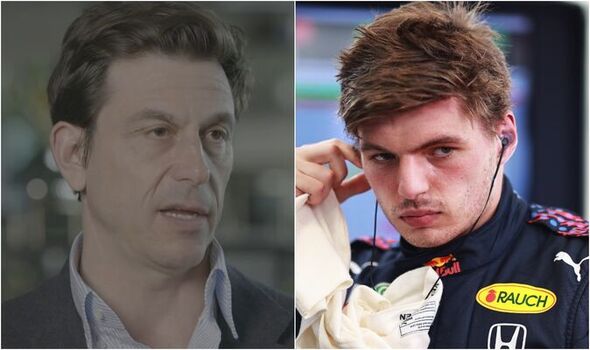 MAX VERSTAPPEN suffered one of the biggest shunts of his career at Silverstone in 2021.

Mercedes boss Toto Wolff has stoked the flames with Red Bull by suggesting that there is no remorse from the Silver Arrows regarding Max Verstappen‘s high-speed crash at Silverstone. The impact sent the Dutchman to hospital, and his team was left fuming when Lewis Hamilton and co celebrated after the chequered flag, which was taken by the Brit in his home race.

The British Grand Prix was poised for a timeless showdown last year, as Verstappen threatened to run away with the Drivers’ Championship if he claimed another win.

A frantic battle ensued on the opening lap, with both drivers jousting in the knowledge that whoever emerged on top would have a great chance of winning the race.

With Hamilton closing in at high speed, the Brit audaciously attempted a move up the inside at Copse Corner, resulting in contact that sent Verstappen careering into the wall.

The 24-year-old was subsequently sent to hospital for check-ups, while Hamilton went on to win the race and close a growing Championship gap in his rival’s absence.

Red Bull promptly made their feelings clear on the incident, which was preceded by an opening-lap battle that former world champion Damon Hill described as ‘terrifying’.

But Wolff continues to stand firm and argue Mercedes’ corner, telling Sky Sports: “There wasn’t a lot of feeling of remorse on our side, because Lewis has given up corners much more often before where he shouldn’t have.

“If you’re sitting in the hospital shaken by a big impact, you’re not going to understand that the other team is cheering for their driver.

“But it was his home race, a massive swing to our advantage in terms of points, and we knew that Max was okay.”

Indeed, Verstappen was cleared to get back amongst the action next time out in Hungary, but he finished way down the pack in ninth.

The Dutchman was to have the last laugh though, pouncing on a controversial decision by FIA race director Michael Masi in Abu Dhabi, which handed him the chance to pass Hamilton on the final lap and snatch the title. 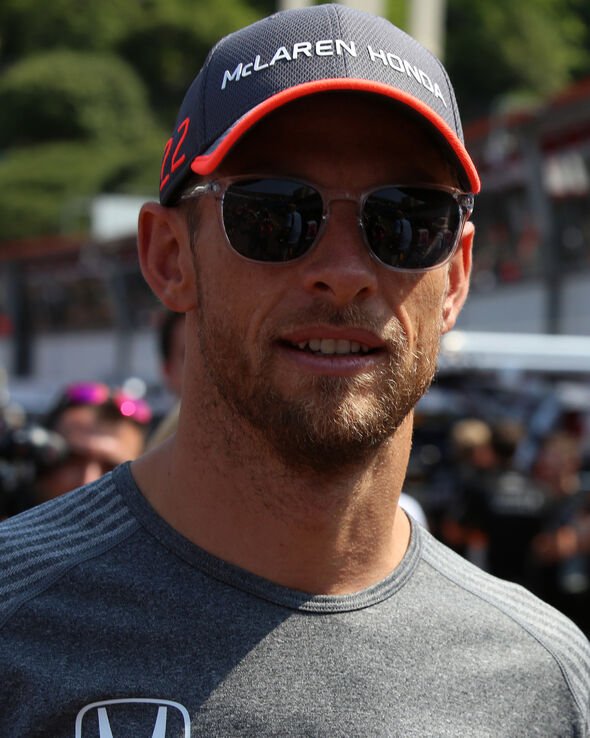 Last season’s Silverstone collision is still a hotly-debated incident, however.

Jenson Button was not shy in apportioning the blame towards Hamilton, despite racing alongside the Brit with McLaren between 2010 and 2012.

“It took two to tango, but I think it was more Lewis’ fault,” he told Sky Sports.

“If he was on the racing line, they wouldn’t have made contact.”

Red Bull boss Christian Horner’s reaction was one of the most passionate displays of rivalry all season, calling the attempted overtake ‘desperate‘, and labelling Hamilton’s resulting victory ‘hollow‘.