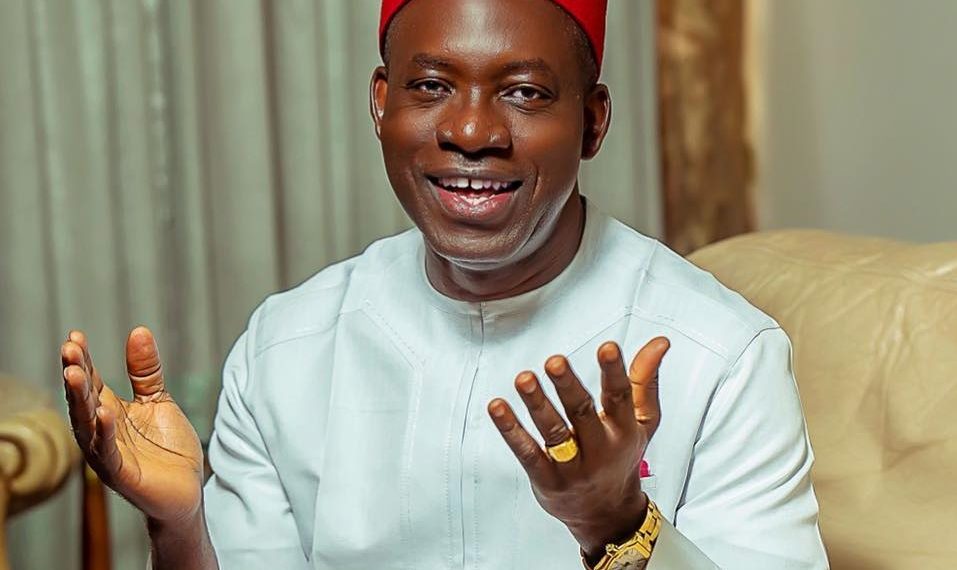 In a statement delivered by its chairman, Mr. Olanrewaju Suraju, the group who gave the governor thumbs -up following his inaugural speech, said though the governor has professed much for the people of Anambra, however, it was not Uhuru.

“We have heard so many promises from the governor for his people, however, he must not be like some of his ostrich predecessors and co governors who promised much but delivered little. He must display the will and commitments to fulfill his vows.”

“Governor Soludo must be careful of political Jobermen, sycophants and Hallelujah boys only good at distracting and well intended leaders. To whom much is given, more is expected, and this time, very much is expected from him,  he must remember that the day of accountability will come,”  he affirmed.

On the arrest of the immediate past governor, Willy Obiano, he enjoined the Economic & Financial Crimes Commission (EFCC) to continue in its Professional manner and ensure that everyone involved in any act of Financial Crimes, illicit wealth, abuse of office and other financial offences are brought to book.

“Having arrested him, EFCC should inform the public on reasons for his arrest and take necessary actions to bring to book everyone suspected to have committed any offense worth prosecuting.

“As a permanent enemy of oppression, suppression and evil rule, we shall not leave any stone unturned to ensure that persons involved in any act targeted against the citizens in any form face the full wrath of the law,” he asserted.