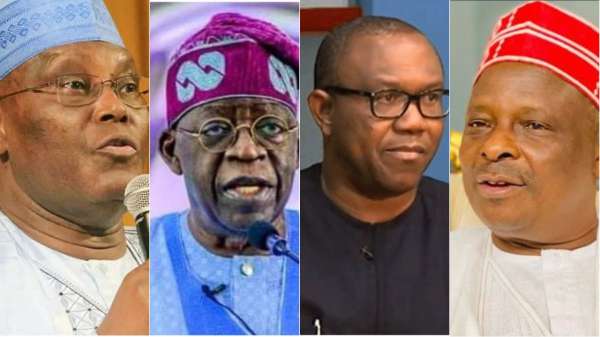 The Independent National Electoral Commission (INEC) on Friday released the names of all presidential candidates and their running mates ahead of the 2023 elections.