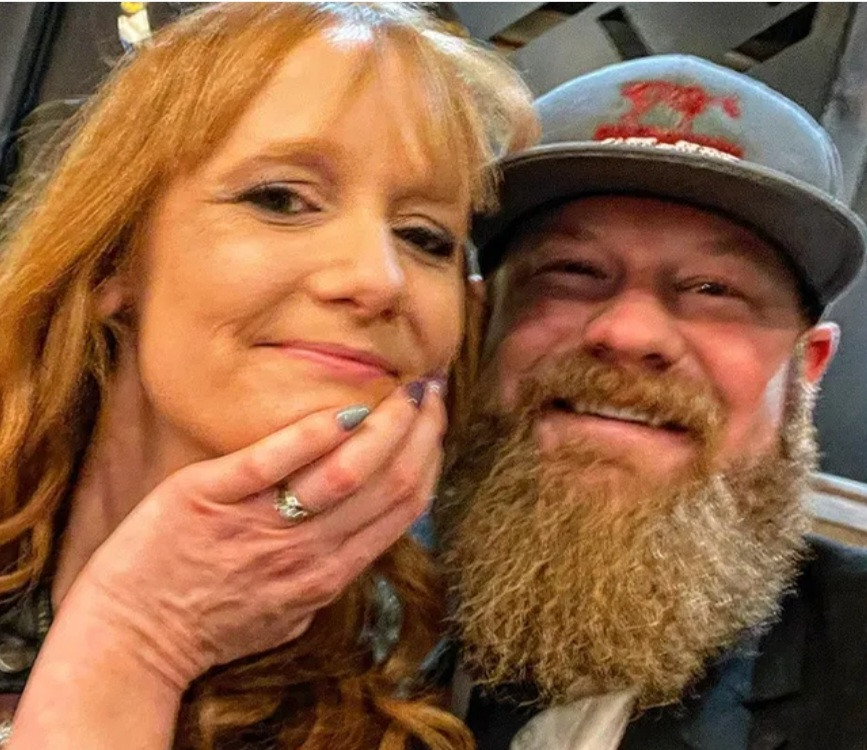 Jake Flint has died hours after he married Brenda Cline on Saturday, November 26.

Jake Flint, a country music singer on the “Oklahoma Red Dirt” music scene, died in his sleep just hours after his wedding on Saturday, November 26. He was 37.

Flint’s publicist, Clif Doyal, told The Oklahoman that he passed in his sleep but didn’t reveal an exact cause of death.

“He was not only a client, he was a dear friend and just a super nice guy,” said Doyal. “As you can see from the outpouring on social media, he was loved by everybody. I think a lot of it was just that he was a people person, and he had an amazing sense of humor. He made everybody laugh, and he made everybody feel welcome.”

His widow, Brenda Wilson, wrote on Facebook on Monday, Nov. 28: “We should be going through wedding photos but instead I have to pick out clothes to bury my husband in.”

“People aren’t meant to feel this much pain,” she continued. “My heart is gone and I just really need him to come back. I can’t take much more. I need him here.”

In another post shared shortly after his death, Wilson shared video footage of their rainy day wedding, captioning it, “I don’t understand.”

She wrote: “I loved him much like a son. The funniest, most hilarious, hardest working, dedicated artist I have ever worked with in my career.”

“We need prayers — it’s all so surreal,” she continued. “Please please pray for his new wife Brenda, Jake’s precious mother, his sister, and the rest of his family and friends. This is going to be incredibly difficult for so many. We love you Jake and in our hearts forever.”

Flint was a proud “Oklahoma Red Dirt” singer/songwriter. Some of his biggest songs included “What’s Your Name?,” “Cowtown,” and “Long Road Back Home.”

Advertisement
READ ALSO:   "I may not have a man but I’m a great mother" - DJ Cuppy says