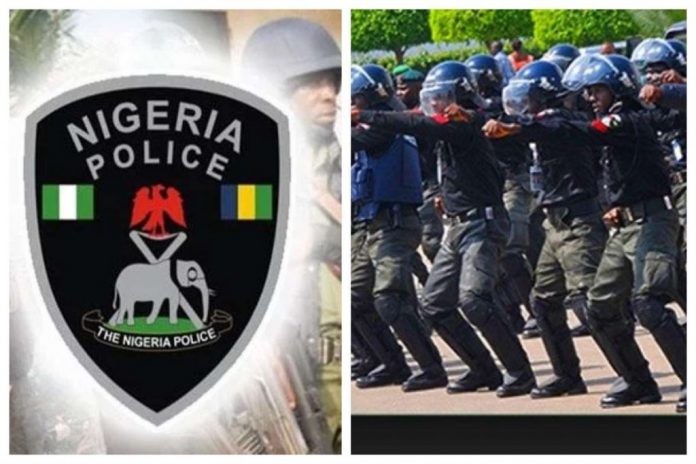 The kidnappers of six assistant-superintendents of police (ASPs) have given conditions to be met before the release of the officers can be secured.

The BBC Hausa had, on Tuesday, reported that 12 ASPs were abducted on their way to Zamfara from Borno state for a special operation.

However, Punch is giving different account of the development, the newspaper said eight of the officers reportedly embarked on the trip, and when the kidnappers attacked, two escaped leaving behind six.

The families of the abducted police officers are said to be trying to raise N3 million each as ransom after the kidnappers made contact.

“When they were released to go to Zamfara, they scheduled a day for the trip from Maiduguri, but one of them said he wasn’t comfortable with the trip and declined to join them,” PUNCH quoted a source to have said.

“He said he had something to do and promised to join them in Zamfara later. So, the eight others left, but on getting to Kano, the driver said he couldn’t continue the journey to Zamfara, because his vehicle had developed a fault.

“They joined another vehicle and on their way around Dongodaji in Katsina State, the bandits accosted and kidnapped them.

“While being taken away, two of them escaped and one of them was shot in the leg though he didn’t die. He found himself at a village and the villagers took him to a police station and he was taken to a hospital.

“The other six officers are still with the bandits who are demanding N100m ransom.”

A police officer was quoted as saying the incident did not come to light as soon as it occurred because commander, Mopol 6, did not know about the abduction.

“He was supposed to relay the information on the kidnap incident, but he said he didn’t know about it when he was asked; instead, he referred inquiries to the Zamfara state police command,” the officer was reported to have said.

“The commander should have sent a signal that the men had been released to go to Zamfara, but he didn’t do that.

“Normally, the Zamfara command would send a signal to Borno confirming that the men had resumed.”

Frank Mba, force public relations officer, is yet to comment on the incident.