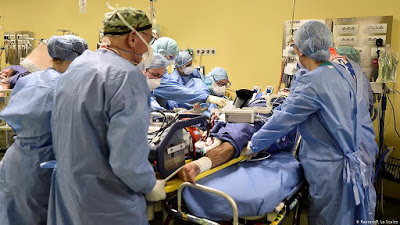 According to the Nigerian Centre for Disease Control, NCDC, 24 deaths were recorded on Friday, the second highest in a single day since the pandemic broke in Nigeria in February 2020.

CityNews Nigeria reports that the highest single day deaths was 27, which was reported on January 29, 2021.

Oyo posted 10 COVID-19 deaths, the highest it has recorded in a day since the pandemic broke out. This takes Oyo’s total deaths to 104.